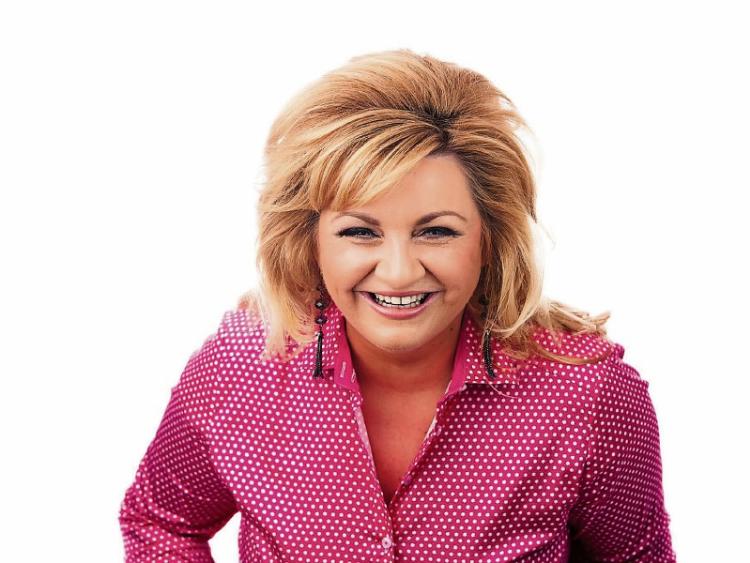 Trudi Lalor is regarded as one of Ireland's leading female Country and Irish vocalists.

She has accumulated numerous awards over the years including "Female Vocalist of the Year " at the Hot Country 's Sky TV Awards .

Trudi also won Female Artist of the Year at the Sunday World Awards .

Trudi released her brand new Country Gospel Album "Believe" earlier this year to rave reviews throughout the country, and has already been featured on BBC Radio stations throughout the UK as well as RTE Radio 1 and all regional stations in Ireland.

Trudi was part of The Late Late Show Country Music Special last October which attracted an audience of 1.3 million viewers.

Over the past year Trudi has added a new string to her bow , by presenting her own Radio Show "Premier Country" every Sunday Morning on Tipp FM between 11-2.

Trudi will be starring in her own Summer Show at Bru Boru Theatre, Cashel on Monday, July 31st at 8pm, where she will be performing her most popular songs .

Her special guests on the night include the legendary Country star Ray Lynam. This is a rare opportunity to hear Ray sing some of his massive hits such as "Back in love by Monday", "Rainy days and Stormy Nights ", "He stopped loving her Today", " Mona Lisa lost her Smile" and many more.

Also appearing on the night will be the hugely popular "Man from Co. Clare " PJ Murihy, who will be performing all his hits including "Pat Murphy's Meadow", "Life in the ol Dog yet", "Hard Times" and most recently "Soldier On" .

Barry Kirwan, son of the famous Domnic Kirwan is already making a big name for himself on the Country Music circuit.

His good looks and great songs are sure to be well received with the Bru Boru audience.

Completing the line up is newcomer Mathew O'Donnell "The Connemara Kid", this 21 year old young man has a bright future ahead of him and this is his introduction to the Tipperary area.

All the artists will be backed on the night by the super Ryan Turner Band.

Tickets at only €20 including a Free Sangria Reception ( To get everyone into the Summer Mood !!!) are now on sale from Bru Boru Box Office on 062 61122 and BruBoru.ie