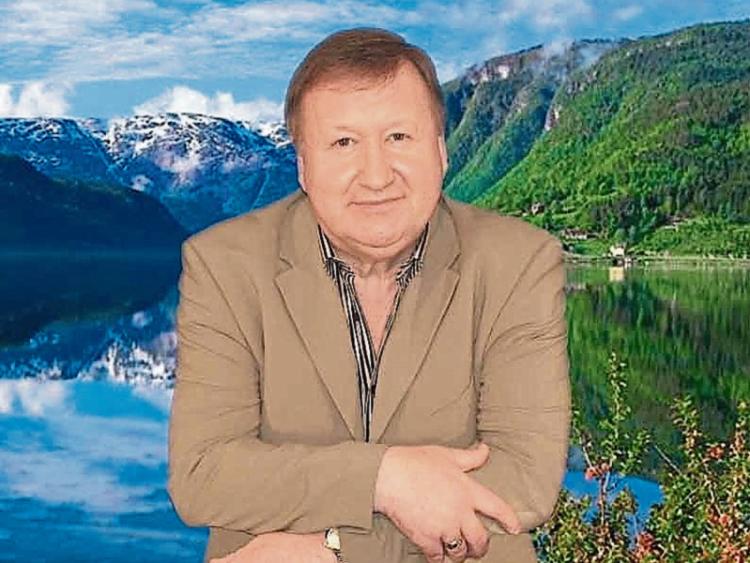 Paddy O'Brien and his band will be appearing at the Glenview

Down through the years Paddy has played at Goatenbridge on many occasions and it is always guaranteed to be a super night's dancing and listening.

During his career he has recorded 32 albums and 16 DVD's with many hit songs including 'Marion's Rose', 'Louisiana', 'I knew my day would come', 'Mum and Dads Waltz', 'Gold watch and chain', Heaven won't be heaven', Cajun Band', 'You seldom come to see me anymore' and many more.

Paddy is so grateful for the wonderful support he has received throughout his career and always says that without that support from fans, friends, DJ's, TV, press personnel, proprietors, promoters and musicians that he would never have been able to stay in country music singing the songs he loves.

For a great night's entertainment make sure you come along to the Glenview Lounge and hear Paddy sing many of his hit songs on a super dance show.