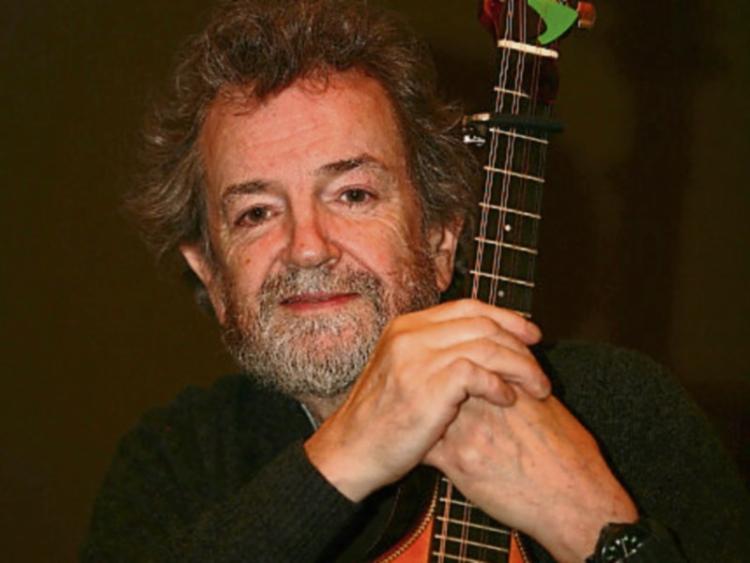 Andy Irvine, Don Baker, Brendan Power and Seamie O’Dowd are some of the artists due to play open-air concerts at Cloughjordan Amphitheatre on Friday 15th and Saturday 16th of September.

The concerts are part of a weekend of music called the ‘Free Reed Gathering’ in the town. The festival is focused on the harmonica and other ‘free reed’ instruments such as the concertina and the accordian. The weekend of activities includes repair workshops, beginners and intermediate classes, and advanced masterclasses in the art of the harmonica. There will be free children’s beginner classes on Saturday. The organisers hope that the music weekend will become an annual event.

On Friday evening there’s a very special double-bill with two of Ireland’s great troubadours; Andy Irvine and Don Baker. Both artists will perform some of their favourite and best loved tunes in solo performances. And later, when these two get together on stage, just about anything could happen! Neither artist needs any introduction and tickets are expected to sell quickly.

Saturday promises another great gig as Brendan Power, acknowledged as one of the world’s best harmonica players, takes to the amphitheatre stage. This is a rare Irish appearance by the UK-based harmonica maestro. On the night he will be accompanied by the excellent traditional Irish and blues guitarist, Seamie O’Dowd from Sligo. Although originally from New Zealand, Power is an all-Ireland fleadh champion, so expect an exceptional traditional set with O’Dowd (formerly of trad super-group Dervish) on the strings. Both these men also love the blues, and are hugely accomplished blues players, so it’s definitely going to swing later on!

These are the last concerts in an extraordinary year for the Cloughjordan Amphitheatre.

The new venue got off to a great start with a huge crowd attending the opening ceremony to hear an impassioned speech by President Higgins in late April. A number of successful community and youth events took place over the Summer. It was announced this week that the project has been awarded additional grant funding to continue development work over the winter. It is hoped that a stage canopy and audience reception area will be in place in time for the 2018 summer season.

There will be local support acts on both nights. Admission to both concerts is €15. Tickets are available online at Eventbrite.ie and through the amphitheatre Facebook page. Tickets can also be purchased on the night. Gates open at 7pm and people are asked to arrive early. Parking is available at the Enterprise Centre in the eco-village.

A limited number of special weekend passes for the whole weekend covering admission to both shows and the workshops are priced at only €25.  These concerts are open-air and patrons are asked to dress appropriately. In the event of bad weather they will be moved indoors.