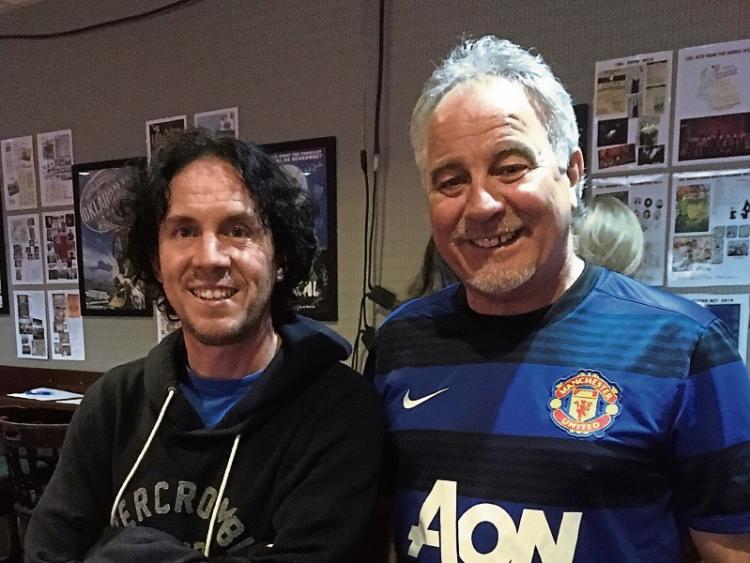 The lead role of Robinson Crusoe will be played by Ray Nolan, Bobby Landers will play his brother Rupert, Fergus Power will once again play the panto Dame, while Siobhan Grace Regan will be the leading lady Polly. while Audie Murphy.

Audie Murphy will step into the shoes of the Major General, James Dowley will be Nurse Ninny, Marie Kelly will play Reg and Ashley Cooke will be Good Friday. Deckie Smith Robinson plays harry, Pat Quinn Bolger is cast as Edina, Irene Malone will play Patsy and Caolán Deehy-Power will play Neptune.

These characters will be supported on stage by a 40 strong chorus of singers and dancers.

Show director is Padraig Sheehan, Siobhan Grace Regan is the chorus mistress and Trish Woods is the choreographer.

A launch night for the pantomime took place at the Strand Theatre on Monday, August 28 and auditions two days later.