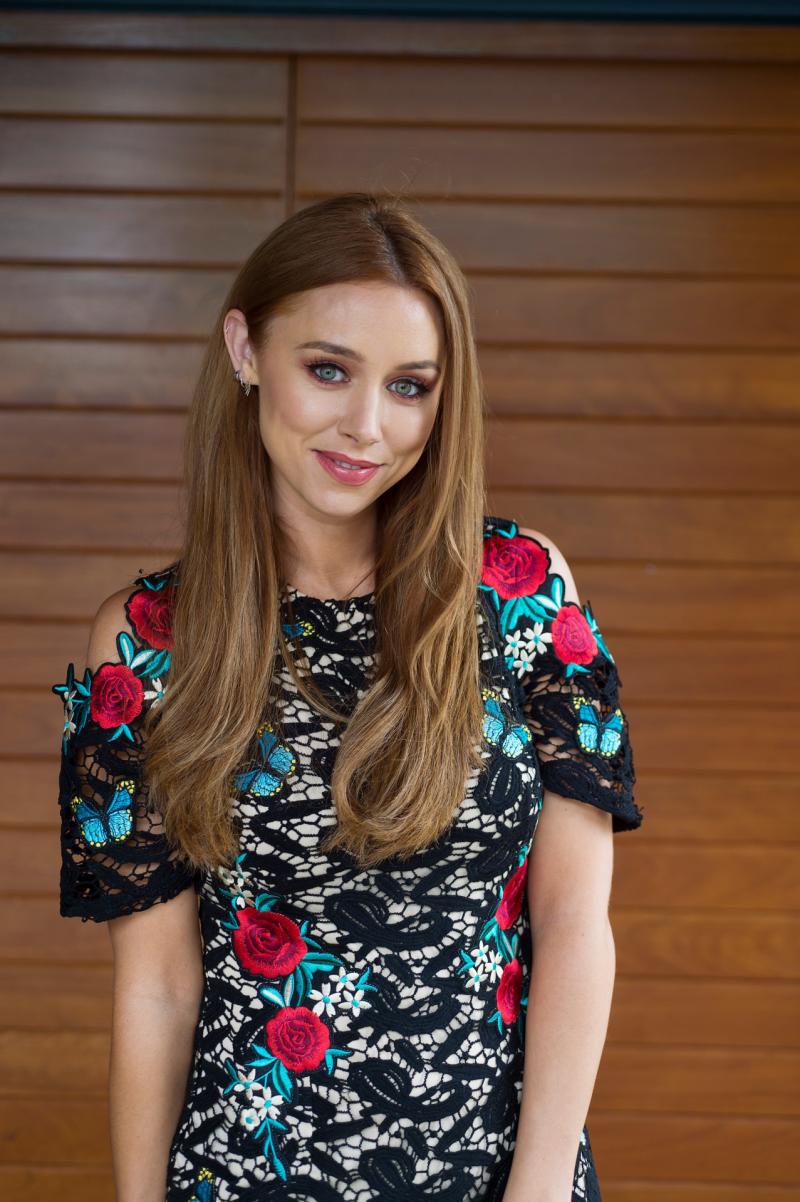 Una, who shot to fame as one fifth of girl group The Saturday's, released her debut solo album 'The Waiting Game' earlier this year preceded by the hit lead single 'Stay my Love.'

In a move away from the sound of The Saturdays, Una’s solo album blended folk, pop and country, featuring collaborations with some of the biggest names in music including Amy Wadge who co - wrote Thinking Out Loud with Ed Sheeran and Nashville star Sam Palladio who guest featured on her debut single.

Opry on Dhoire will be broadcast on TG4 later this year and marks the sixth season of the Opry show's presented by Daniel O'Donnell and co-hosted by Lynette Fay.