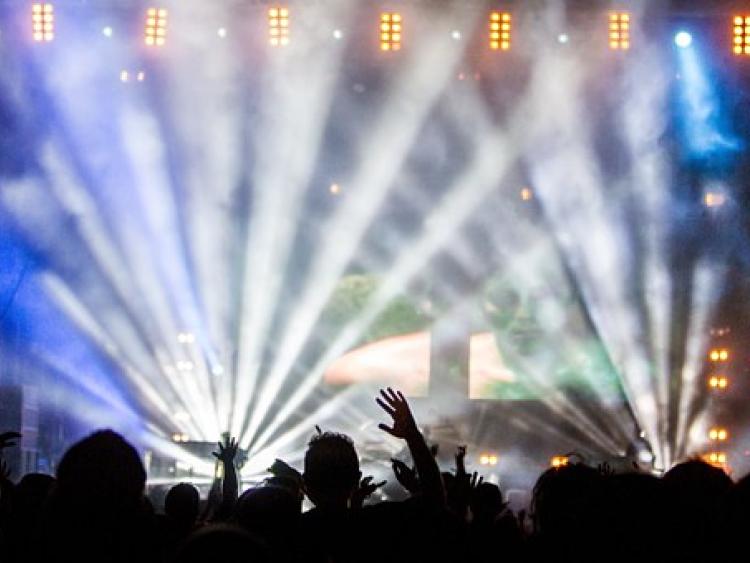 What's on in Tipperary

Nenagh Players Auditions
Looking for something different to do? The Nenagh Players are looking for actors, actresses and crew for their winter and festival 2018 productions. On Monday 18th Sept at 8pm the group are holding auditions in the Store (beside Cinnamon Alley) for 'Duet for one' by Tom Kempinski which the players will be taking on the festival circuit in Spring 2018.
On Thursday 21st Sept at 8pm in the Store the group have auditions for their Winter comedy 'Noises Off' by Michael Frayn which will be performed in the Arts Centre in November. If you would like to get involved please come along on the nights. There are two more performances of the group's dinner theatre this week. On Thursday 14 December the group are in the Peppermill and their final night Friday 15 December is in the Hibernian Inn. Please contact the restaurants directly for bookings.

Tour de Pants
Today FM presenters Dermot & Dave will cycle from Limerick to Cahir in their underpants on Tuesday September 26th in aid of the Irish Cancer Society. The 76km cycle, hilariously named ‘Tour de Pants’ is all part of Today FM’s charity campaign, ‘Dare to Care’ and the presenters and listeners are hoping to raise €500,000 in the fight against cancer by taking on multiple dares throughout the month of September. Dermot & Dave, in an attempt to raise as much money as possible, have asked their listeners and members of the public to join them for the cycle which takes place of Tuesday the 26th of September. The lads will present their mid morning Today FM show live from Adare before taking to the saddle and pedalling to Cahir alongside their group of willing cyclists. To take part, Today FM are asking people to register for Dare to Care and raise a minimum of €250. To set up your fundraising page visit justigving.com/daretocare. To register for Dermot & Dave’s ‘Tour De Pants’ visit Todayfm.com/daretocare. If you or someone you know would like to volunteer to help out on the day, Today FM are asking you to get in touch by email at daretocare@todayfm.com

Dancing Diary
The Premier Ballroom Thurles. Social dancing this Sunday night the 17th of September to ‘Dermot Lyons’. Dancing is from 9pm to 12mdt. and is suitable for over 18s. The Premier is noted for having one of the finest dance floors in the country.

Thurles Panto Auditions
Adult/ teenage auditions for this years production of Hansel and Gretel will take place in The Source Arts Centre on Wednesday the 20th of Sept at 7pm. Please email us on thulespantoauditions@gmail.com to get your time slot, or for any other info. Auditions are for Adults and teenagers in 3rd year and upwards.

MacEgan’s Curse
Redwood Film Production group present MacEgan’s curse, the recent filming of the re-enactment of O’Sullivan’s march through Lorrha/ Dorrha, on Friday evening September 22nd in Redwood Castle at 8pm. A huge amount of work and time has been invested in the compiling of this production by local people from the parish. Thirty four people participated in the acting plus a crew and many more helpers behind the scenes. The man behind the venture is Peter Seman and he is hoping to have the screening outside in the castle grounds on the 22nd weather permitting, otherwise it will be shown inside in the castle. Admission is free and everyone is invited.

Cloughjordan Cine Club
On Sunday 17th September the community film screening at the Thomas MacDonagh Museum, Main Street, will be A Man Called Ove. Ove (Rolf Lassgård) is a “nit-picking obstructionist” widower who polices his tiny town like a tyrant and is desperate to kill himself so he can be reunited with his late, beloved wife, Sonja (Ida Engvoll). Admission €7 on the door. All welcome.