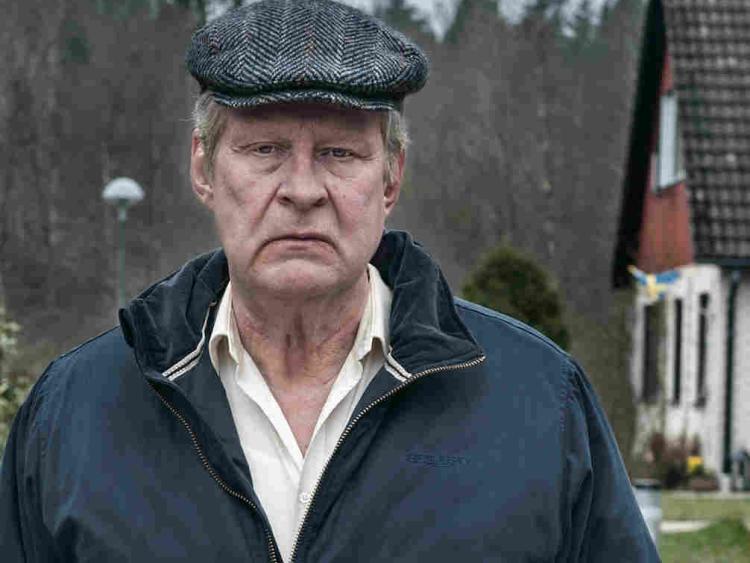 A Man Called Ove, a Swedish black comedy from director Hannes Holm tells the story of Ove (Rolf Lassgard), a rather grumpy and reclusive widower who, when not terrorising his neighbours over any minor disobedience of housing association rules, is repeatedly thwarted in his attempts to end his own life by a series of banal interruptions.

Flashbacks to Ove’s younger days provide some insight into what has made him such a bitter man in the present.

However, when he meets friendly new next door neighbour Parvaneh (Bahar Pars) and her two kids, an unlikely friendship develops between them and his cranky demeanour begins to soften.

A Man Called Ove will be screened in the Source Arts Centre in Thurles on Wednesday, 4th October at 8pm. Tickets: €9/ 5