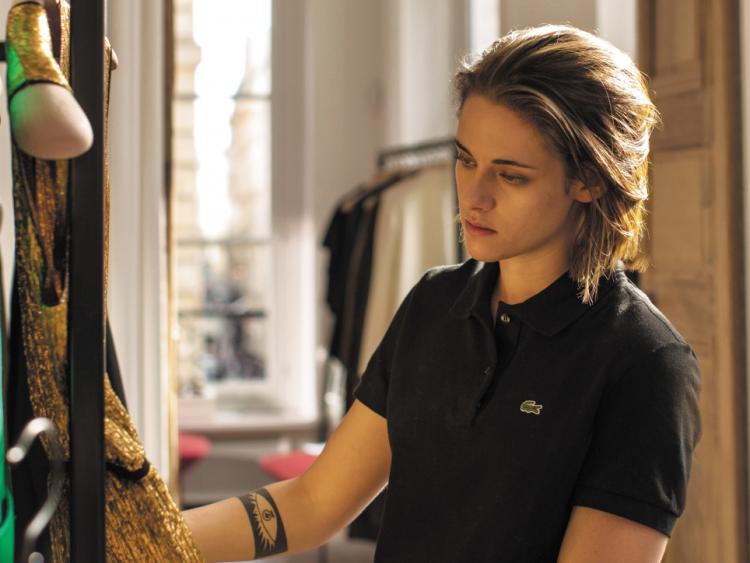 Personal Shopper stars Kirsten Stewart as a 27 year old American woman in Paris who refuses to leave the city until she makes contact with her twin brother who passed away several months earlier from a congenital heart disorder that she also has. The siblings had made a pact that whoever died first would give the other a sign from the beyond

Suddenly her life becomes more complicated when a mysterious person contacts her via text message.