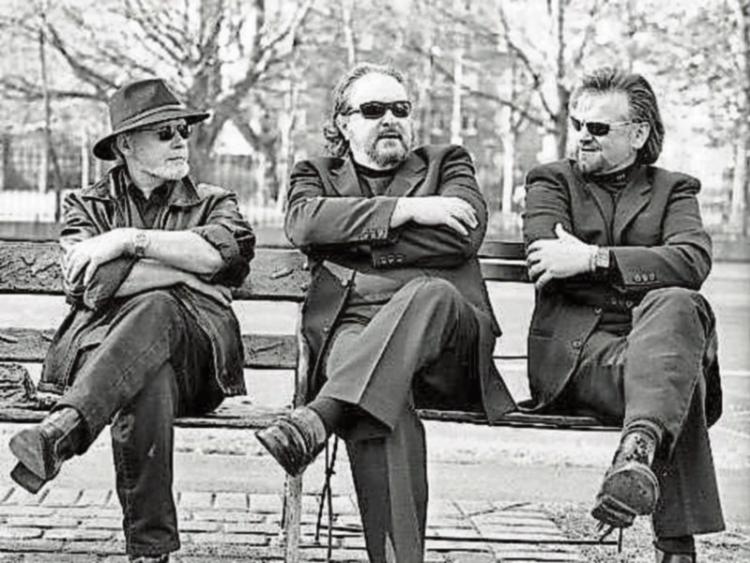 The internationally acclaimed Irish Rock Band Bagatelle are set to perform as part of their One for the Road Tour at the Clonmel Park Hotel on Sunday 29th October as part of Tipptoberfest October Bank Holiday Weekend.

Don’t miss this unique chance to reminisce with this legendary band for this unmissable concert as they sing their iconic hits from the ’80 to the present day such as “Summer in Dublin”, “Second Violin”, “Trump Card”, “Love is the Reason,” “Leeson Street Lady”, “Streets of New York”, “All Fall Down”, “Philadelphia”, “Flight of Earls” and “Raining in Paris Tonight”.

Bagatelle have been one of the most outstanding bands in the history of Irish popular music and have garnered a huge and loyal fan base both nationally and internationally.  They no doubt will receive a rousing Tipperary welcome.

Frontman Liam Reilly is considered one of Ireland’s greatest songwriters who, along with his superb piano playing was hugely influential in paving the way for younger rock bands.

U2’s Bono has acknowledged that Bagatelle were a major influence on him and his colleagues, and helped pave the way for rock bands in the seventies by playing their own self-penned songs.

“Summer in Dublin” is like an alternative anthem” founder member and bass guitarist Ken Doyle says. “Whenever we play, either at home or abroad, there’s always a huge emotional outpouring for that song which has found a place in the hearts of all Irish people.”

To witness Bagatelle in action on Sunday 29th October at the Clonmel Park is an experience not to be missed with the high energy from these legends who are willing to rock till they drop.