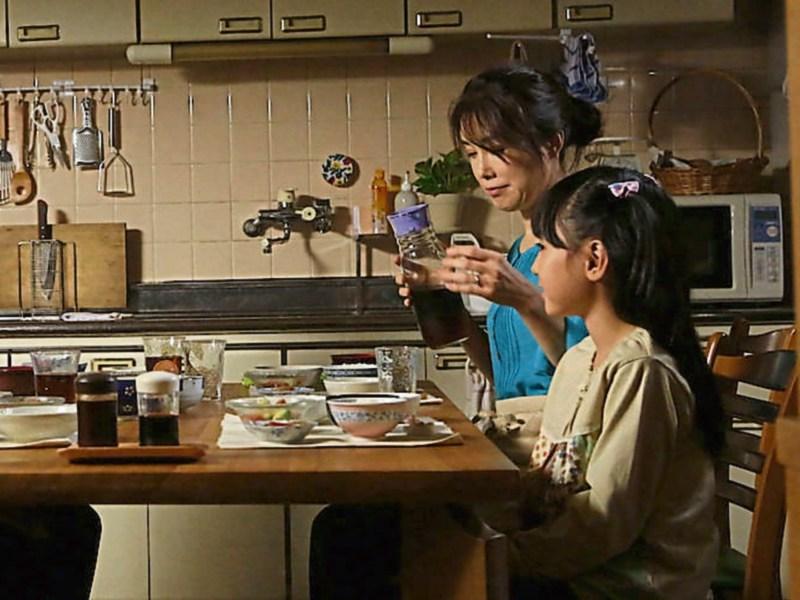 Dark secrets bubble to the surface in Koji Fukada’s tense and gripping Japanese drama Harmonium which won the Jury Prize at Cannes in 2016.

Metalworker Toshio (Kanji Furutachi) and his wife Akie (Mariko Tsutsui) lead a rather humdrum existence in their suburban house where much of their time is devoted to looking after their bright young daughter Hotaru who is learning to play the instrument of the film’s title. One day an old friend of Toshio’s, Yasaka (Tadanobu Asano) shows up looking for work and a place to stay. Toshio is unable to refuse for reasons which are not immediately apparent and welcomes him in. Soon however, Yasaka’s presence causes buried secrets to emerge and set in motion a chain of events which threaten to tear the family apart.

Harmonium will be screened in the Source Arts Centre in Thurles on Wednesday, 11th October at 8pm.