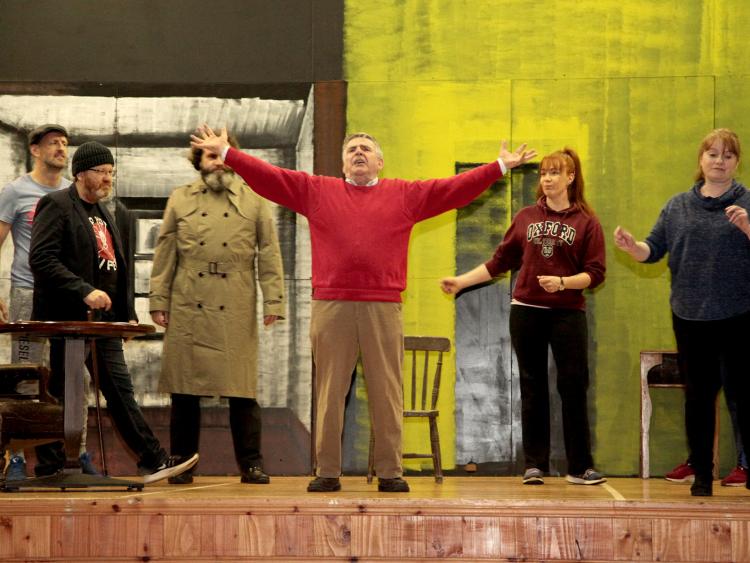 Cappawhite Drama Group is very busy rehearsing for their forthcoming production of The Hostage by Brendan Behan set in Dublin in the 1960’s.

On the surface the story appears to be serious drama however the play is also a comedy of slapstick and satire as well as a musical production with songs – “The Laughing Boy”; “will you marry me”, among others.

The group are fortunate to have James McGrath as producer again this year following the great success of last years production of “Blood Brothers”. There is quite a large cast in this years play and the group are delighted to welcome many new people.

The play will be staged in the Resource Centre on Thursday 9th, Saturday 11th and Sunday 12th November. A great night's entertainment is guaranteed for all.