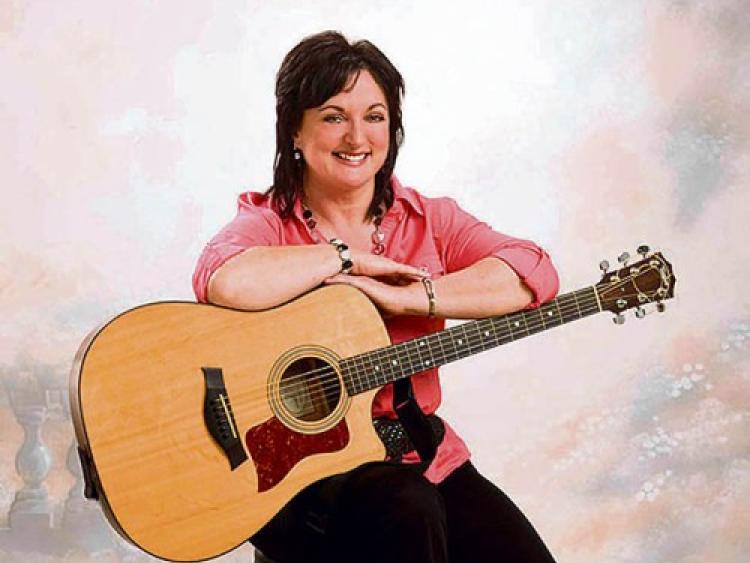 Social Dancing
Dancing in The Premier Ballroom Thurles on this Sunday night, 12th November, to ‘Peter Bourke’. Dancing is from 8.30pm to 11.30pm. The 29th annual Christmas Party takes place on Sunday the 10th of December in The Premier from 9pm to 12mdt. with music by ‘Checkers’. Tickets are now on sale for this Christmas Party and should be purchased as soon as possible.

Social Dancing lessons
Every Thursday night from 8pm to 10pm for six weeks. All welcome, including beginners. Takes place in the Premier Hall, Thurles. Starting from November 9th.

Film: The Founder
The true story of how a struggling salesman created the billion dollar empire of McDonald's. On Wednesday 22nd November at 8pm. Tickets €5 (at the Box Office on the Night).

The Paperboys line up Clonmel date
For the second show in the Clonmel Winter Music Festival, Clonmel World Music is delighted to welcome The Paperboys from Canada. They have become a firm favourite amongst the Clonmel World Music audience, and this is the only Irish date on their 25th Anniversary tour. It is also the last date on the European leg of the tour, so it promises to be some night in Tipperary. Doors for the gig will open at 8pm, and The Paperboys will take to the stage at 9pm prompt. Tickets for this great gig are on sale now, and are available in Marians Bookshop. O’Connell St. Clonmel , from South Tipperary Arts Centre, Nelson Street Clonmel, or from Gerry Lawless on 086 3389619.

Noises Off
The Nenagh Players present the hilarious comedy 'Noises Off', directed by Nenagh Players stalwart Kevin Walshe, in the Nenagh Arts Centre from Wednesday 15 to Sunday 19 November at 8pm. The group are delighted once again to host a Gala night for Nenagh Special Summer Camp on Wednesday 15th November at 7pm in Rockys Pub. To book your tickets for performances on Thursday, Friday, Saturday and Sunday 16 - 19 Noivember, call Nenagh Arts Centre on 067-34400