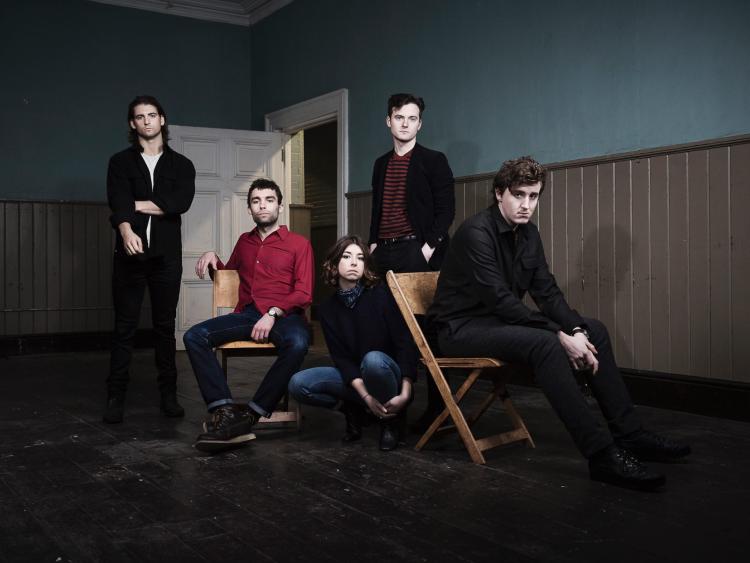 One of Ireland's best live bands Little Green Cars have announced an acoustic show for the Source Arts Centre, Thurles this December 12.

Since their 2013 debut Absolute Zero, which spawned the hits including 'My Love took Me Down to the River' and ' The John Wayne', Little Green Cars have cemented their status as one of the country's most exciting exports having extensively toured the US, Australia and Europe as well as clocking up appearances at the likes of Lollapalooza, Coachella and Benicassim. Not a bad feat for a band barely out of their teens.

In the four years since bursting onto the airwaves and festival stages up and down the country, the group have followed up their critically acclaimed debut with the equally well received offering Ephemera, released in 2016.

Getting very excited for our first December show in Thurles on the 12th!
For tickets go to thesourceartscentre.ie pic.twitter.com/GcP5lnmxL7

This Christmas the band will kick off a nationwide acoustic tour starting with Thurles on December 12 at the Source Arts Centre Thurles. Show starts at 8pm. Tickets cost €25 and are available from The Source or by calling the Box Office on 0504 90204.