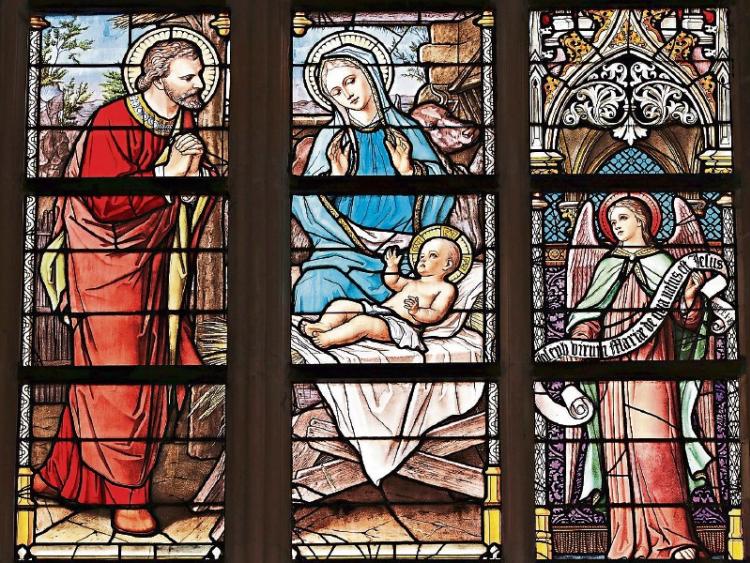 Mass and St. Anthony’s Devotions at 10am only

The Friary Office will close at 5.30 p.m. on Saturday 23rd December and re-open on Friday 30th December.

Ss PETER AND PAUL’S AND CHURCH OF THE RESURRECTION

Confessions from 11am to1pm and before and after the 7.30pm Mass

Church of the Resurrection – 10am

Church of the Resurrection at 7pm (Carols beforehand)

Ss Peter and Paul’s Church at 9pm (including live pageant)

Church of Resurrection – 10am

Mass at Ss Peter and Paul's Church at 1pm only

Church of Resurrection – 10am

Mass at the Church of the Resurrection at 9.30am

Mass at Ss Peter and Paul's at 1pm

Mass at the Church of the Resurrection at 9.30am

Church of the Resurrection - Mass at 9.30am

Feast of Mary Mother of God, and World Day of Peace, Masses at 10am and 7pm

Feast of the Baptism of Our Lord, Masses at 10am and 12 noon; 3pm, Blessing of all babies baptised during the year

Morning Mass at 10am