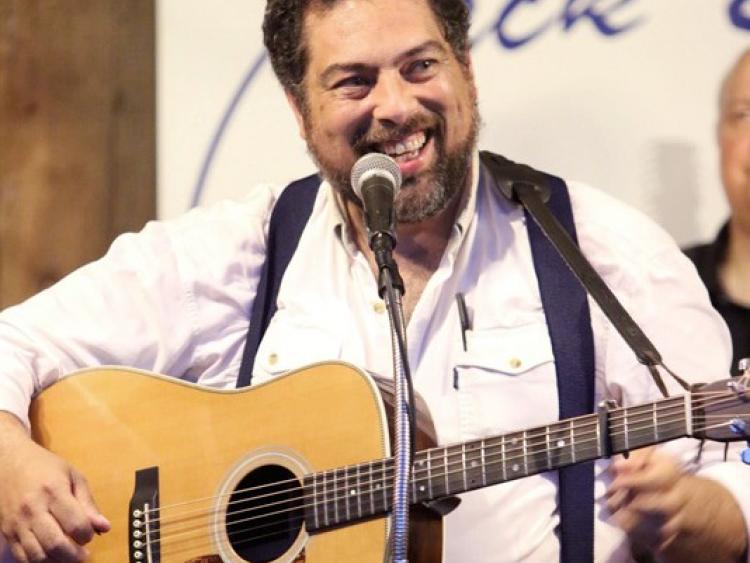 Borrisoleigh is quickly gaining a reputation for having great Bluegrass Music. Finn's Bar, never afraid to introduce new music to the area, has hosted a number of Bluegrass bands over the past year. This Sunday 4th February sees the six piece Greg Blake Band playing in the back function room at 8pm.

Greg himself is already known here from previous tours as the powerful lead singer and guitarist of the dynamic band Jeff Scroggins & Colorado. He is back with a band of the most highly regarded bluegrass musicians in America today including Grammy award winner John Reischman on mandolin /vocals, Mark Schatz on bass who is a two time International Bluegrass Music Association bass player of the year and Sally Van Meter on dobro – also a Grammy winner.

The band are on a tour of Ireland and playing in venues from Kerry to Clonmel. This is a great opportunity to catch this legendary bluegrass performance in an intimate setting. Admission is €10.