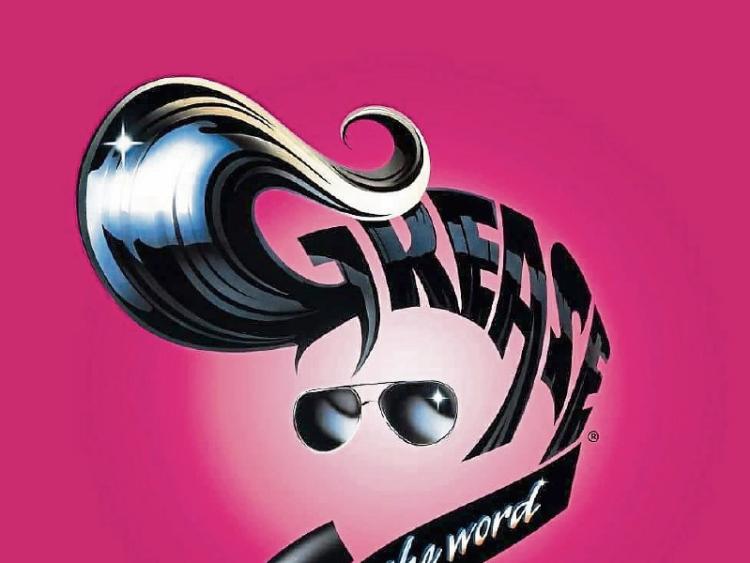 Your chance to star in 'Grease'.

Get out your leather jackets because Grease Is The Word!!!

Get ready to sing along with Rydell High’s senior class of 1959!!! Experience the friendships, romances, and adventures that made this Broadway knock-out and Blockbuster film a huge success.

St. Mary's Choral Society, Clonmel, invites you to their production of the fan favourite Grease, the musical!

This story follows love-struck bad-boy Danny Zuko and the sweet, new-girl in town, Sandy Dumbrowski, in a thrilling injection of pure fun with dynamic and slick choreography and unforgettable songs.

This production is set to be staged April 7th to April 14th and features much loved songs such as Summer Nights, Greased Lightnin, Hopelessly Devoted To You, You're The One That I Want and many more!

The front line this year will see many new faces making their début.

Sweet, wholesome and naive Sandra Dumbrowksi (Sandra Dee) is played by Jordan Freeman who is making her debut with St. Mary's Choral Society.

The "too-cool-for-school" T-Birds are led by the handsome, cocky Danny Zuko played by Emmet Donlan. He is joined by his surly, sharp-tongued  second in command, Kenickie played by Diarmuid Vaughan.

They are joined by Roger, the typical class clown (James O' Donovan) and wannabe tough guy Sonny (Kevin Twohig). The baby of the group is Doody (Joe Sheehan) who looks up to the guys with sheer admiration.

She is joined by good-natured but slightly ditzy Frenchie (Grace Hogan), Marty (Nicole Butler) who has a slight air of superiority about her until she opens her mouth and Jan (Emma Sunderland) who is energetic and bubbly but never stops eating!

The front line are joined by a very strong chorus comprising of members old and new!

There is still an opportunity for people to join this wonderful production. Rehearsals are on Wednesdays at 8pm in the White Memorial Theatre. Over 16s only. Tickets go on sale in March. This is a show not to be missed!