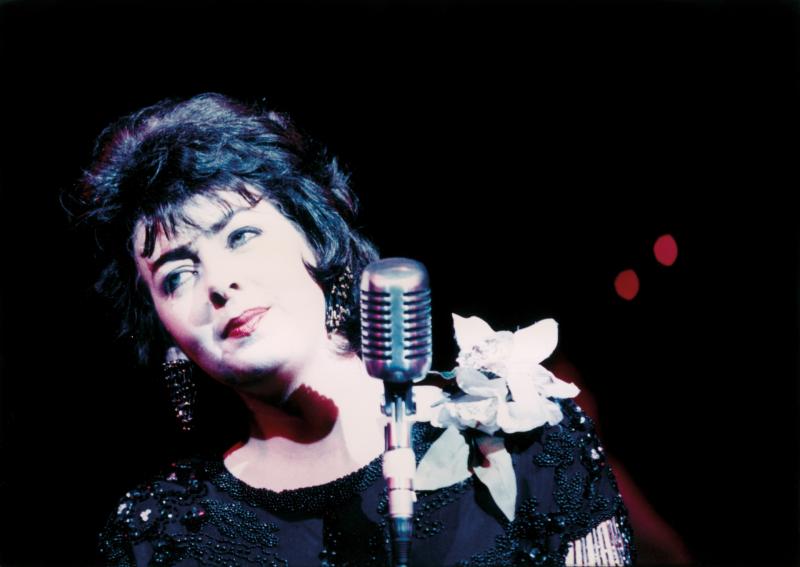 After a 40 date sell out theatre tour of the UK ,“Patsy Cline 50th Anniversary Tour” is a wonderful nostalgic show bringing the audience on a trip down memory lane to hear the music and a little insight into the life of one of the greatest female singers that ever lived....Patsy Cline.

It’s not hard to imagine why Patsy’s music has been so enduring  since her untimely death just over 50 years ago. Her wonderful and powerful voice coupled with classic songs like “Crazy”, “Walking After Midnight”, “Sweet Dreams” etc., have insured her recordings are timeless. Patsy was one of a kind and as long as music is played her memory will live on.

This is also a very special year for Sandy Kelly who plays the lead role in this show. This year marks the 25th anniversary of the first Patsy Cline show that Sandy wrote, produced and starred in. Such was the interest in Sandy’s “Patsy” show that RTE invited her do to a 13 week TV series in 1991 and each week a segment from her Patsy show was included in her TV series. Subsequently Sandy’s “Patsy Cline Show” was contracted by a major London production company and became the first and only Country Music show to have an extended run in the London’s prestigious West End which starred Sandy Kelly and Grand Ole Opry legend George Hamilton IV.

Sadly in September 2014 Sandy’s co-star, in her “Patsy Shows”  George Hamilton IV passed away. After careful thought Sandy  invited one of the New Stars of Irish Country Music, Gerry Guthrie, to join her on this tour. Ten years ago Gerry was part of the backing band for the Patsy tours and knew and worked with George IV. Since that time he has pursued his own very successful career and today Gerry Guthrie is one of the top acts on the Irish music. Sandy is looking forward to meeting all her old friends and some new one’s too during this truly nostalgic tour to celebrate the Music and Memories of Patsy Cline. 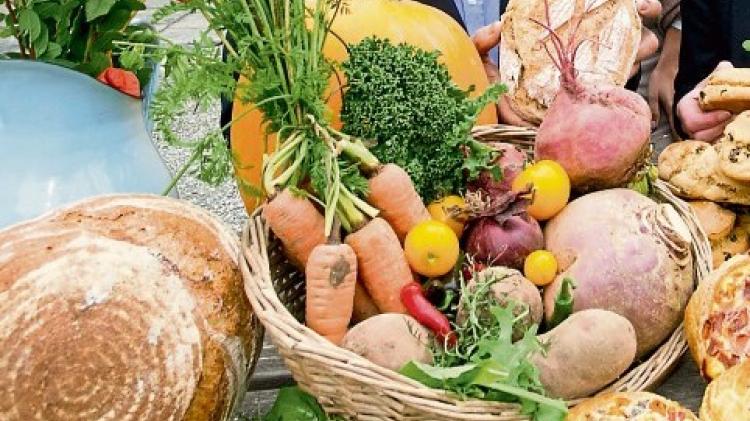