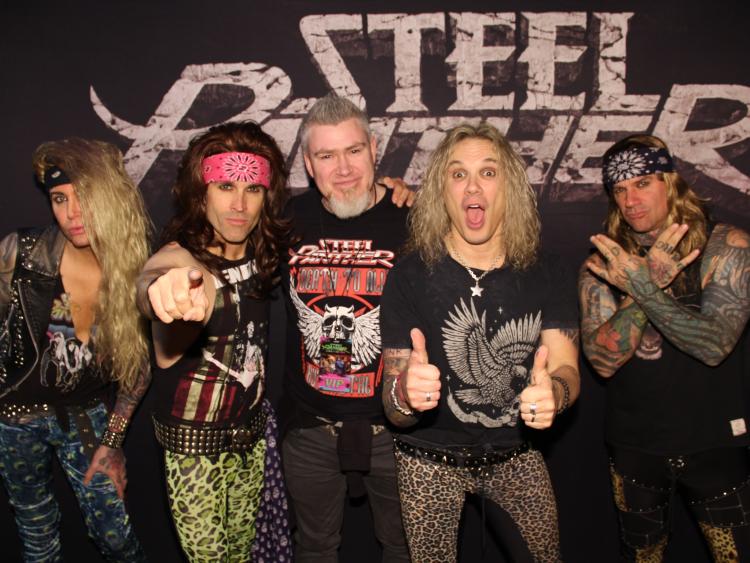 A Drombane animator has struck all the right notes with Californian metal band Steel Panter after he was hand picked to create a music video for their latest single 'Wrong side of the tracks.'

Local animator Kenny Noble, who studied Creative Media in Templemore College of Further Education, was contacted by the band’s management last December to create a video to accompany the latest single from the LA band's album Lower the Bar.

Noble first caught the attention of the comedic ‘glam metal’ outfit last May after he created a fan video for one of their songs which eventually ended up being shared to the groups social media channels. However when the band’s headline show in Dublin’s Academy sold out within minutes last October, Noble says his partner reached out to the band to try to secure tickets eventually making contact with the band’s management. 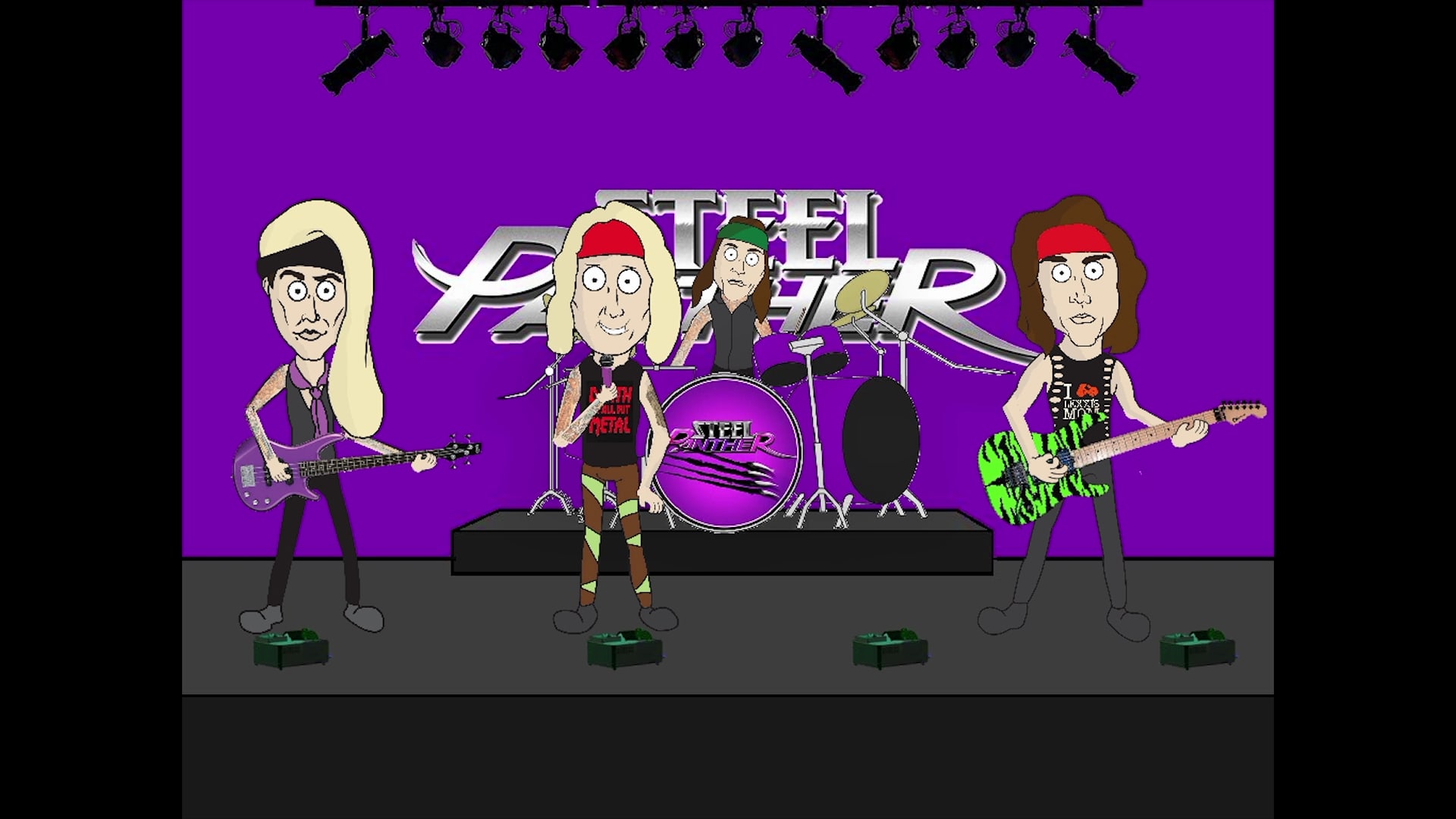 Pic: A still from Steel Panter's music video 'Wrong Side of the Tracks'

“The show sold out within minutes and I missed out on tickets so my girlfriend contacted the band as a surprise hoping to get passes. Eventually she got in touch with their management after she said I’d create another video for them. Over the next few weeks I was in touch with their management in London and they picked a song they thought would be perfect for an animation video,” explains Noble.

In record time Noble, along with two student animators from Templemore College, got to work to create the official video for the single which has since received rave reviews from music site Loudwire and  magazine Metal Hammer.

“It was an incredible project to work on, and as a freelance animator in Tipperary, a great opportunity to show my work to a large audience,” says Noble, adding that the band were delighted with the finished project.

Wow!! Class shout out from the awesome @MichaelStarrr from @Steel_Panther I'm blown away here, thanks so much for the nice words and plug Check this out: https://t.co/dAw0aYmKgU via @AddThis

“I met them in January at the show and they announced it in front of the audience that I had made the video. Steel Panter wouldn’t be a band for kids to listen to because of their lyrics but they were incredibly friendly and the complete opposite of their onstage personas.”

Along with a burgeoning career in music videos Noble, who previously created the 'Tomorrning' series in 2016 says he has recently finished work on his first comic book which he hopes will hit the printing presses very soon.