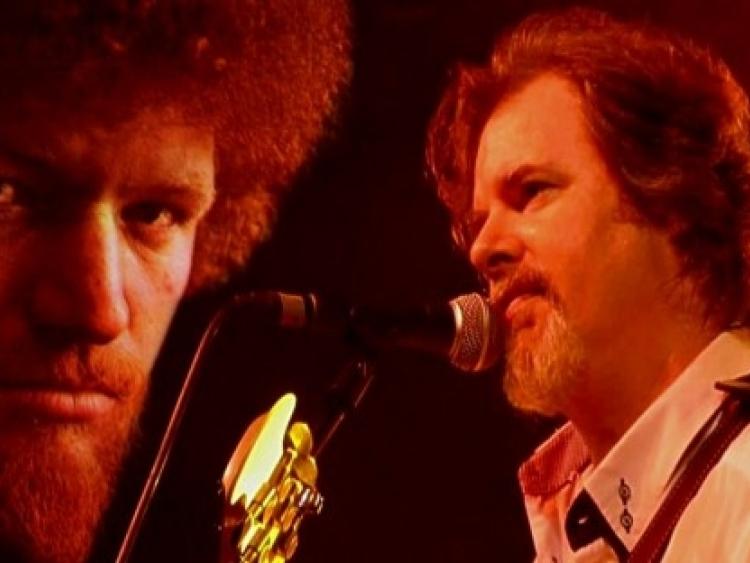 Following sell out shows across the country, The Legend of Luke Kelly show comes to Thurles on Friday 13 April in what is sure to be one of the concerts of the year.

Celebrate the memory and music of a true Irish musical legend as Dublin singer songwriter and multi-instrumentalist Chris Kavanagh performs a selection of Kelly's most famous songs.

Over the past sixteen years Chris Kavanagh has amazed audiences abroad and has sold out prominent venues such as Vicar Street and The Cork Opera House.

In 2011 Chris released his own album of original material ‘Voice Of The People’  and shortly afterward performed with The Dubliners on tour.

The Legend of Luke Kelly tribute show comes to The Source Arts Centre on April 13. Tickets €18/ 16.