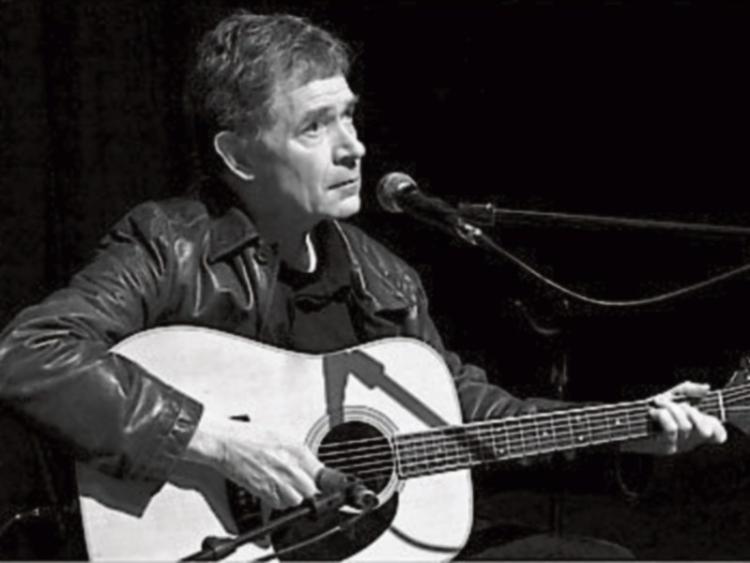 The concert is on Tuesday, 13th March, doors 7pm, concert at 8pm, at the Town Hall, Parnell Street. Tickets €15  from Ger Ambrose Jewellers, the club website, or through ticketweb.

Johnny Duhan started his career as a 15-year-old front man in the Limerick beat group Granny’s Intentions. After achieving some success in Dublin, they moved to London and were signed to the Decca/Deram record label, releasing several singles and one album, Honest Injun.[

However, the band disbanded before Duhan was twenty one. Despite offers to front other bands, Duhan turned his back on the popular music industry and started writing folk songs, poetry and prose. He has condensed his various works over 40 years into a quartet of albums: Just Another Town, To The Light, The Voyage and Flame.

These correspond with the four chapters of his lyrical autobiography, To The Light. His songs have achieved notability, largely thanks to the focus put on them by Christy Moore, The Dubliners and Mary Black.

The Duhan song The Voyage has become a modern classic. Christy Moore stated that The Voyage  has been performed at over a million weddings worldwide.