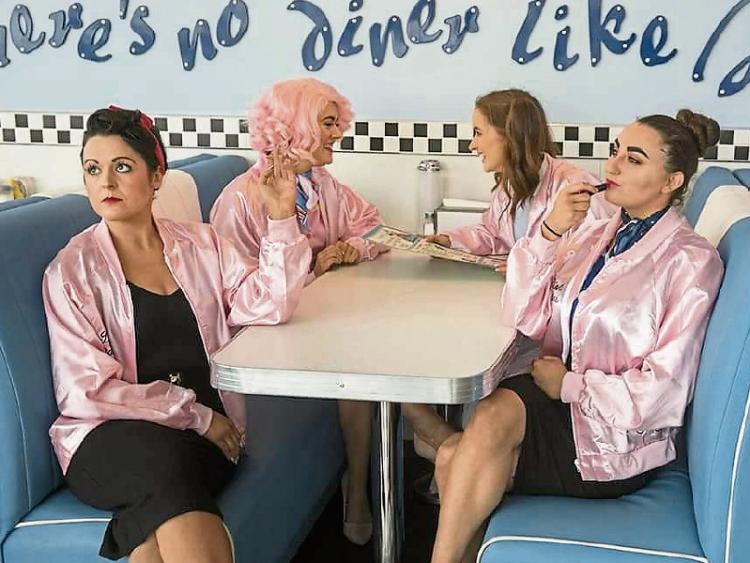 Preparations are continuing for St. Mary's Choral Society's 123rd production, which will be the hit musical Grease!

The show is under the direction of award-winning director Des Henn. The musical director is Laura Cotter and the choreographer Barbara Meany.

Tickets are now on sale from Marian's, O'Connell Street, Clonmel. 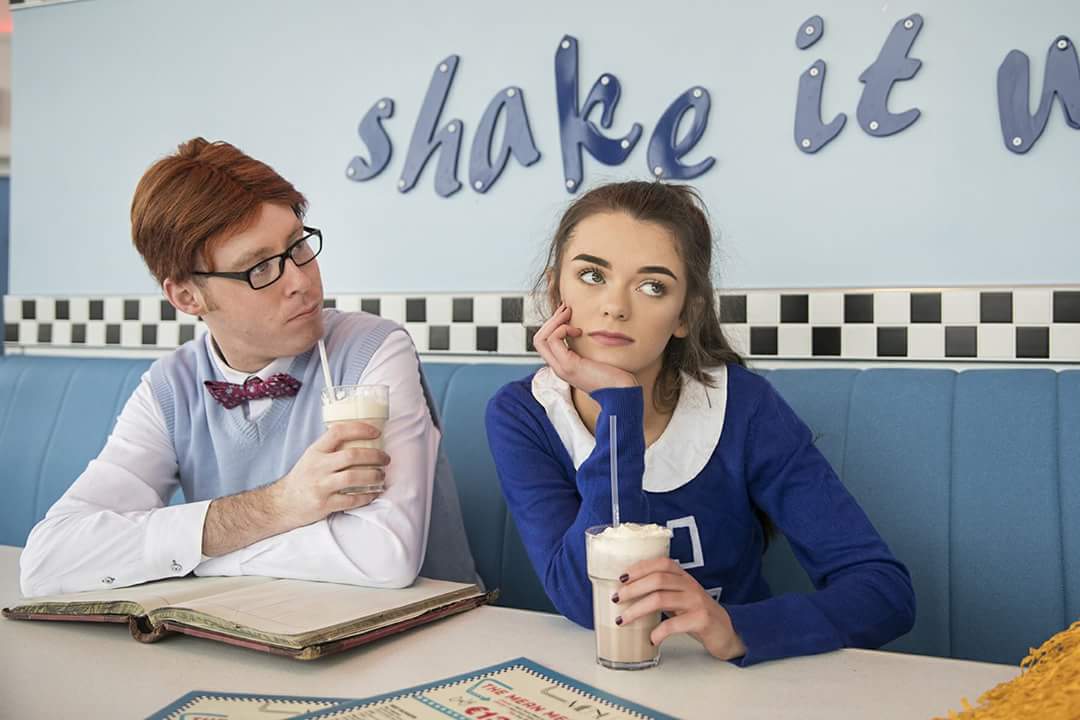 Above - Eugene (Jason Ryan) and Patty Simcox (Eimear Hughes) will star in St. Mary's Choral Society's production of the hit musical Grease, which runs at the White Memorial Theatre in Clonmel from April 7-14.

Audiences will be treated to an electrifying extravaganza, packed with fun, energy and vibrant physicality, with slick and fast-paced choreography.

It's a show not to be missed.