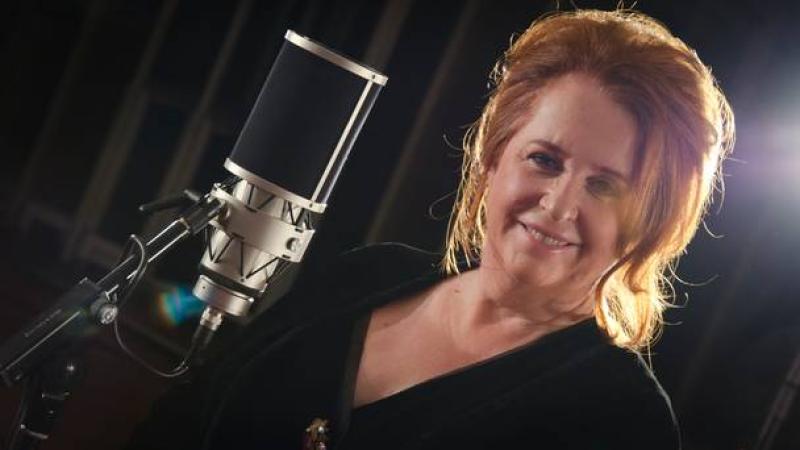 Clonmel World Music is delighted to welcome one of Ireland's best known and best loved artists for a very special show in Raheen House on Thursday, April 5. Mary Coughlan will play in Clonmel with her full band, just before they embark on an extensive UK tour in April.

The Galway native has carved out a timeless and highly regarded career, with a legion of devoted fans worldwide. Her ability to connect so emotionally and empathically with both the song and her audience is testament to her inner strength, and to the power of transformation and redemption. The stage is her home. To hear Mary sing is truly to be at the core of the human spirit and heart.

Her first album, ‘Tired and emotional’, sold 100,000 copies in Ireland in 1985. She has recorded 15 further solo albums, most recently the searing song cycle ‘Scars on the Calendar’ with Erik Visser. Throughout the 90’s, Mary was selling out some of the UK’s most prestigious venues, including the Mean Fiddler, London’s Astoria and the Liverpool Philharmonic. She has since gone on to tour in the US, Australia, New Zealand, Europe, Scandinavia and the U.K.

She has taken the classic standards of jazz balladry and the recent gems of rock and Irish song-writing, shaken them and offered them up anew, like jewels dripping from the deep, strewn on black velvet. She sings in the voice of the wrong and wronged woman and she makes us think what it is men make of women and what women have to do to make do.
But this is not why Mary Coughlan is the greatest female vocalist these islands have ever produced.

She is unique in blending the whisky-blurred, smoke-seared, husky notes and laconic wit of Billie Holiday and Peggy Lee and the line of deep, down and dirty blues singers back to Memphis Minnie and Bessie Smith with the sardonic, bitter-sweet defiance and despair of the Piaf chanteuse, born out of war, in the shadow of Brecht, at war with the world, men and finally herself.

And Mary Coughlan enfolds it all in a delicious and unapologetic Irish drawl, sceptical, rueful, mournful and melting, ardent for love, all in one voice which wraps itself around Cole Porter, Elvis Presley and Joy Division and Mick Jagger and sails down that long river of blues that links the Mississippi to the Liffey in her magnificent Galway accent.

Tickets are on sale now and are available online on www.clonmelworldmusic.com, Marians Bookshop O’Connell St. Clonmel, South Tipperary Arts Centre, Nelson Street Clonmel, Premier Music Centre Clonmel on 052 6129811 or from Gerry Lawless on 086 3389619. Doors for the gig will open at 8pm.