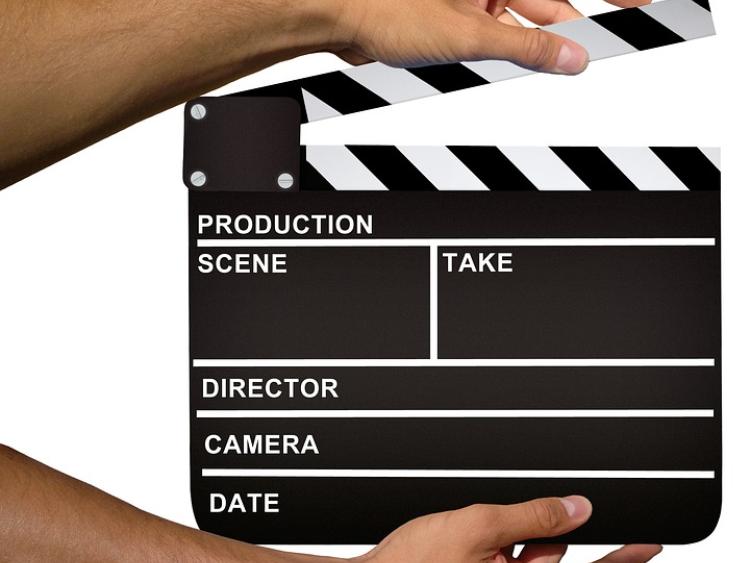 An open casting call for local actors for a new RTE short film takes place in Thurles later this month.

Written by local writer Matthew Roche, 'Out' is the story of a young man who feels trapped by his home situation and desperate to escape the place he grew up in, makes a terrible decision.

While the location is yet to be confirmed, the Tipperary Star understands that the film will be shot on location in Thurles.

The film will premiere as part of RTÉ’s ‘Storyland’ series and will be directed by Steve Kenny.

Auditions will take place on Monday, May 7 at The McEvoy Suite in the Anner Hotel from 10am to 3pm and time slots will be allocated to each actor. All lead roles will be paid.

For more information or to book an audition please send a copy of your acting CV and headshot to dramacasting101@gmail.com

Daryl (18)
Daryl is smart, did well at school, and has a select group of close friends. He’s a man of few words. He had to drop out of college and return home to his small town to help his mother take care of his severely disabled brother. He works as trainee painter & decorator for some extra money, but he hates it. Daryl is desperate to leave his small-town life behind but feels trapped by circumstance.

Edel (40's)
Edel is a single mother of two now-adult children. Nearly all her time and energy goes into taking care of her eldest son, James who is severely mentally and physically disabled. She leads a stressful existence and although she’s often overwhelmed, she rarely complains. Sometimes Edel forgets she even has another son in Daryl and not a live-in carer.

Eoghan (27)
To call Eoghan "a maneen" would be an understatement. He’s fun to be around at times but often acts without thinking. Eoghan dropped out of school after his junior cert & found himself a trade but now he makes his money in 'other ways'. He lives in an old caravan in the back garden of his elderly parent's home and unlike Daryl, he loves his life in the small town where he’s from. Eoghan is Edel's younger brother and Daryl and James's uncle

James (23)
James has been mentally and physically disabled since birth. He is confined to a wheelchair and is totally dependent on his mother and younger brother.
*Note: We are looking for an actor with a background in physical performance for this role.*

Kevin (40's)
Owns a painting and decorating business and has a small team of workers. Has a ‘Time is money’ mentality and believes that he must keep his employees on a tight leash to get the best results. He’s a straight-forward guy who values his loyal clients.

Ritchie (30's)
Has a chip on his shoulder and takes it out on those around him who he views as weaker than him. But he's excellent at his job when he puts his mind to it.

Bourke (50+)
Owns a small local shop. He’s sick and tired of having his small business broken in to so he decides to take matters into his own hands.