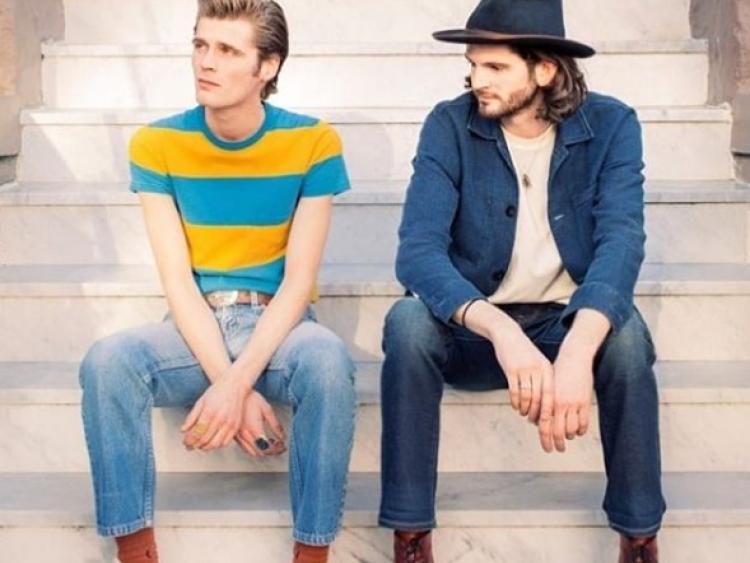 With temperatures set to soar this weekend, music fans are in for a real treat when the West's Awake rolls into town to kick off the summer festival season.

With Dublin band Hudson Taylor currently dominating the Irish airwaves, be sure and catch these boys in a relaxed setting before they head further afield for stadium venues.

Also joining the line up is the ever popular The Papa Zita's whose 'big band sound' has seen them amass thousands of fans across the country. Rebel Hearts and Seskin Lane are also sure to draw the crowds while the Wig Wam Glam Band will be sure to bring the fun festival feeling.

Organisers have also catered to those ardent Tipp fans having installed a 'big screen' to watch the Tipperary and Waterford game. Early bird tickets cost €20 and €25 to purchase on the day. So get on down to Clonoulty/ Rossmore GAA grounds this Sunday, June 3, for what promises to be the kickstart to the summer.