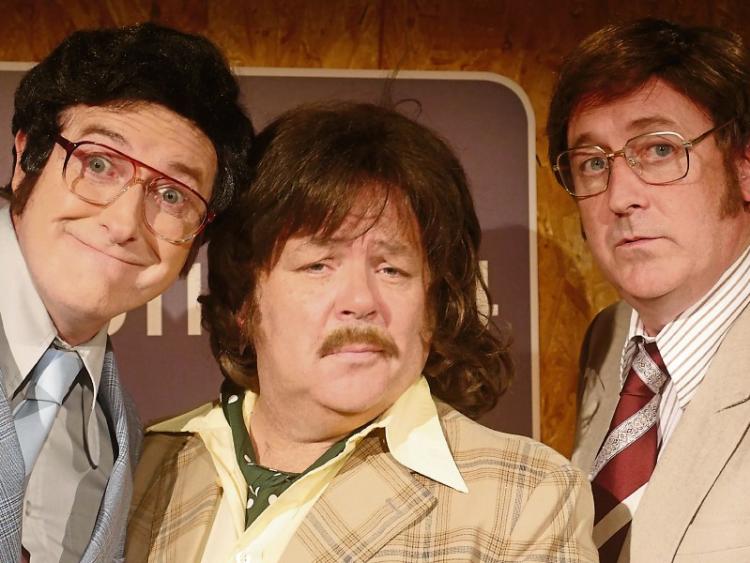 And that's one birthday bash you can not afford to miss! Apres Match bring their hilarious and cutting edge sketch comedy to the Clonmel Junction Arts Festival.

Join the boys from the land of Apres, for their all new World Cup special show featuring a vast arsenal of characters, biting satire and general mayhem as seen on  TV and stage over a career spanning 20 glorious years.

From the world of sport, politics, media and everything in between, watch the anarchic Apres Match make fun of and deflate the egos of the great and the good and of the high and very mighty.

From Dunphy to Bono, from Ivan Yates to Graham Norton from Joe Duffy to TV3 - no-one escapes their wicked ways and evil eye.  Tickets are €20 on sale now from Hearns Hotel.