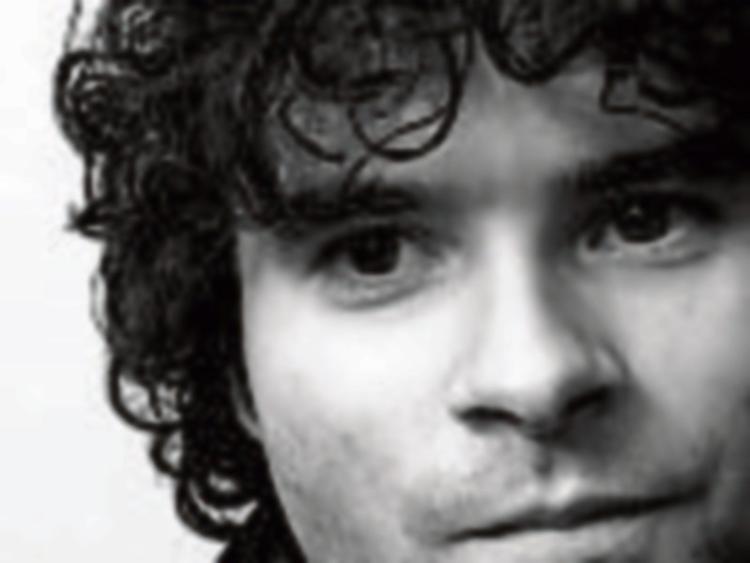 Paddy Casey will be a headline act at the festival.

Ballyporeen is set to host a major music festival over the weekend of July 20-23.

With over 20 acts performing over the weekend there is something for everyone’s taste in the Ballyporeen Music Maker festival.

All preparations have gone to plan and with ticket sales being brisk, organisers say that almost all the weekend tickets are sold but there are still some tickets available for the individual shows.

The main stage in the community centre will have performances from 8pm on the three nights of the weekend with the music continuing in the pubs on the Friday and Saturday night till late.

Chairperson of the Community Council James Hackett said -   “We had numerous great nights in the centre down through the years, but it’s really brilliant to put together a full weekend’s programme”.

He thanked all the members of the committee for their hard work in organising everything and said it was  great that all the local businesses had come on board and are backing and supporting the festival”.

The festival will host over 20 acts in five venues during the weekend.  There is a great mix and variety on show with something to suit everyone’s taste.

The festival kicks off on Friday night with Strictly Cash (Finbarr Winters),  the leading Johnny Cash tribute band in the country.  They will be supported by local band “Georgie”.

The main centre on  Saturday will play host to Paddy Casey who has been to the forefront of the Irish music scene since releasing his debut album Amen (So be it). His previous appearance in Ballyporeen in 2015 was sold out with a truly memorable performance. Paddy will be supported on the night by the Josiah Stone.

The Sunday morning session will be a real community affair with the local ukulele group the Riverview players taking centre stage and also performing is the wonderful Sandra Gubbins.

The concluding performance in the main centre sees the festival welcoming Vanessa Whelan who came to prominence with her beautiful performances on the voice of Ireland  in 2012.  She will be be accompanied by The Burren Trio which consist of Hugh Connolly formally of the RTE symphony Orchestra (Violin), Tom Murphy (Viola) and Ballyporeen musician Michael Hennessy (Piano).  Vanessa will be supported on the night by local Pianist and composer Jamie Cahill.

The festival is sponsored by the Arts Council and tickets will be available by request on Facebook and through the Ballyporeen Post Office.

There are a small number of weekend tickets left and they can be purchased for €35.