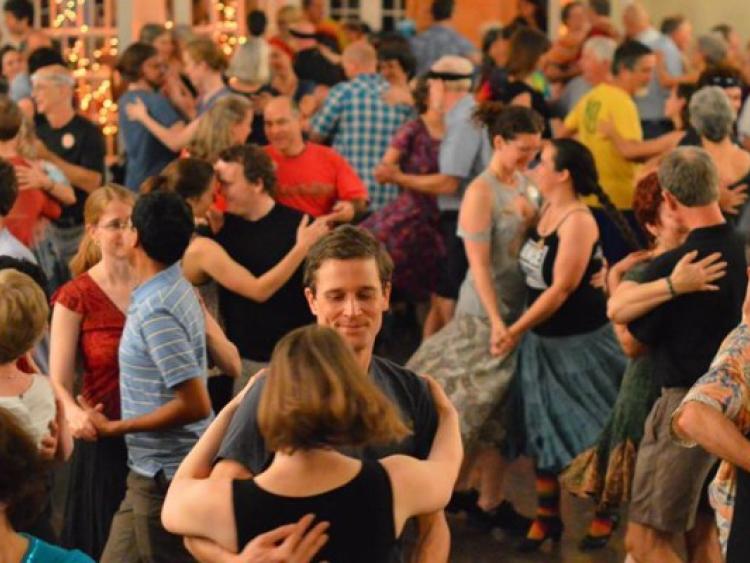 Whats On: Tipperary Going Out Guide

Premier Ballroom
Dancing this Sunday night, the 22nd of July, in The Premier Ballroom Thurles. Dancing to the very popular ‘CHECKERS’ from 8.30pm to 11.30pm. Admission is €9 which includes tea at 10pm.

Social Dancing in Clogheen
As part of this year's Community Council's August Bank holiday Festival, Social Dancing will take place in St Paul's Centre on Saturday 4th of August. Doors open at 9pm until 12:15am. Refreshments served. Music will be by the brilliant Muriel O’Connor and Fran Curry. Admission €10 with free raffle. A great night's dancing guaranteed.

Stephen James announces Thurles date
Acclaimed writer, poet and performer Stephen James Smith has just announced a 14 date tour ahead of the forthcoming release of his debut book of poetry entitled 'Fear Not' this November, including an appearance at The Source Arts Centre, Thurles. The release of the highly anticipated collection of Stephen's Poetic works will see him take to the road for a subsequent 14 date live 'My Ireland' tour with special guest Enda Reilly kicking off at the Watergate Theatre, Kilkenny November 7th and The Source Arts Centre on Thursday November 8th. Tickets cost €12. Box Office: 0504 90204

Tea Dance
Tea Dance in Drombane Hall on Friday 20th July. Music by Teddy & Cathal Barry. From 9 - 12 All are welcome.