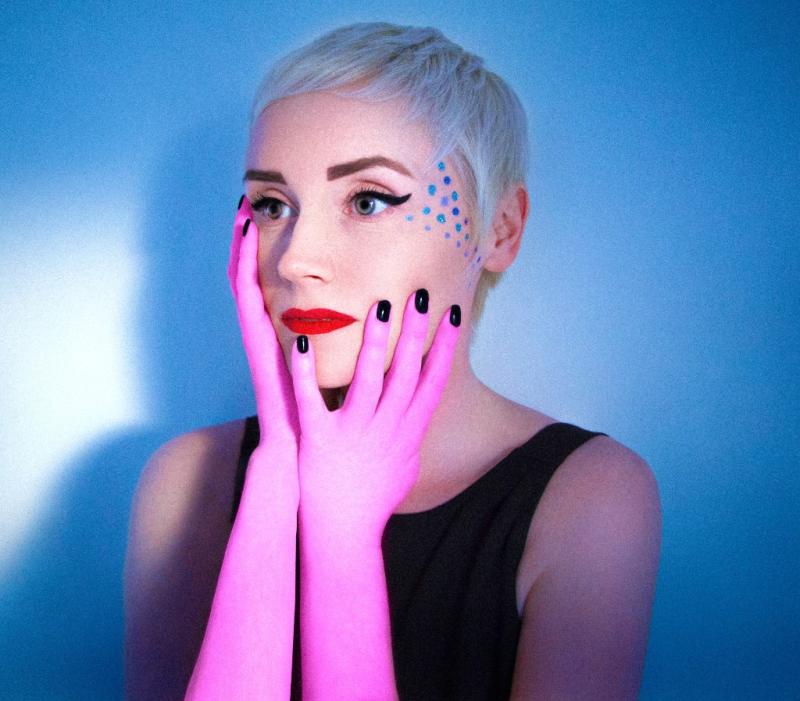 Lead singer with Ham Sandwich Niamh Farrell discusses her dream festival line up, the housing crisis and playing gigs in front of celebrities..........

Favourite crowd pleaser song: At the minute I would have to say our most recent song “Bodies” it’s so much fun to sing live and really gets the crowd dancing!

Favourite destination in Ireland: That’s a tough one, there’s so many places, all great but for different reasons! I would say I always enjoy going out west to Galway/Dingle way. Such beautiful scenery and the craic is always great!

First concert you saw and who played: Either Micheal Jackson or Boyzone, I can never remember which came first though!

Defining musical experience: I would say I’ve had a few of these over the years but one that sticks out is the first time I sat in a room with a band when I was around 17 and just loved it so much, sitting around listening to your friends jamming was like magic.

Dream festival to headline and who would join you on the bill: Probably a festival in a warm country, like Benicassim in Spain or somewhere like that! And I’d have Arctic Monkeys, The Strokes, Kate Bush, Ariana Grande, Janelle Monet...this list could go on forever and it would be very eclectic!

Any Tipperary connection: Not that I know of!

Last person you spoke to on the phone: My Dad

If you were President for the day: I’d probably just go hang in the big house and hope Micheal D Higgins left his dogs at home for the day!

What is the biggest issue affecting Ireland today: The homelessness crisis is so bad and getting worse. We don’t need any more hotels, we need HOUSES. It would be awful to see our country go the same way as the UK, where there seems to be a huge gap between very wealthy people and the working class.

Most famous person to show up to a gig: Probably Mark Lamarr? He was at a show we did in London years ago, I don’t think he thought we were any good though!

What’s top of your Spotify playlist: God Is A Woman by Ariana Grande.

Nicest celeb you’ve met/ worst celeb encounter: I met Jimmy Chamberlain (drummer from Smashing Pumpkins) and he was so nice. I’m a huge Pumpkins fan so it was a big deal to meet him! I’ve met a few other celebs that I can think of who were not so nice, but I always feel it’s better to give people the benefit of the doubt, they might just be having a shitty day!

In ten years Ham Sandwich will be…….old. So, so old.