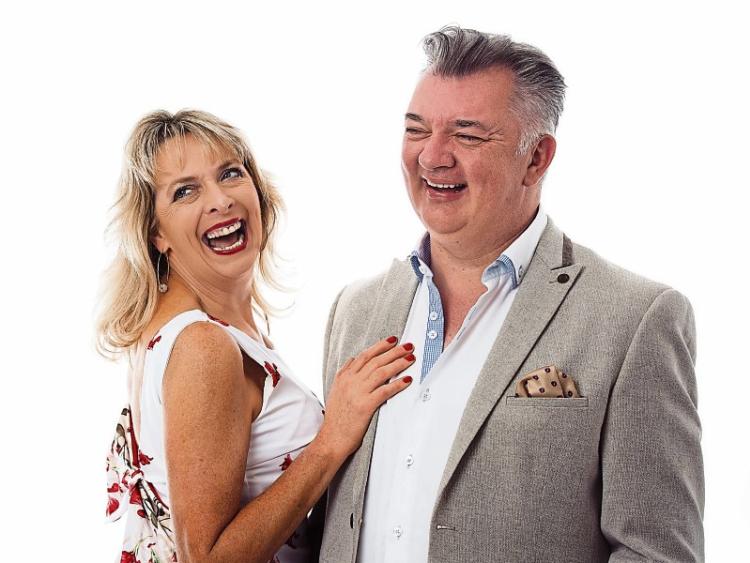 One of the most popular acts on the circuit, Muriel O’Connor and Fran Curry will play for a big night of dancing at the Firgrove Hotel, Mitchelstown on Sunday night week next, 12th August.

Following great success with the single, ‘Something Blue’, the duo are now enjoying a big reaction to her current release, ‘Marty Gray ’.

Muriel picked up the Female Entertainer of The Year Award from The Farmer’s Journal, as well as multiple accolades from several local radio stations.

She performs live with the top musician, record producer and Tipp FM radio presenter, Fran Curry who spent many years with legendary folk group, The Bards.

The duo also have their own regular show on the Sky TV platform.

It should be another great night of dancing with Muriel & Fran in Mitchelstown on Sunday 12th August. Doors open at 9pm.