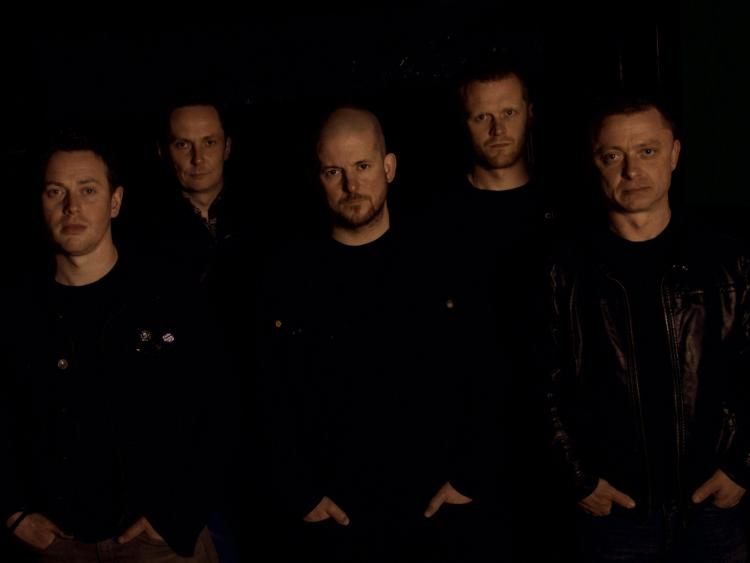 Fresh from the stage at Feile Beag, Thurles band Jester are proving they are a band on the rise following the announcement they have been added to the Electric Picnic line up.

The band earned their spot on the 2FM stage at the festival after taking part in The King Kong Club Battle Of The Bands at the East Side Tavern in Dublin late last month.

The group were named the winners of the coveted slot in front of a large group of supporters who had travelled from Tipperary to cheer on the band.

This latest success follows hot on the heels of the group signing with UK record label Velvet Moron Records. The band scored the major coup, signing on the dotted line with label owner and touring guitar technician for Noel Gallagher and Kasabian Dave White in June.

“Dave has worked with the likes of Kasabian, Biffy Clyro and as Noel Gallagher's guitar tech so his knowledge and connections will be a great advantage to the band,” Jester's Tommy Maher told the Tipperary Star earlier this year.

Having launched onto the airwaves in the mid 00's, the five piece Tipperary band have built up an impressive touring schedule clocking up appearances at Oxegen and Cois Farriage as well as sharing the stage with the likes of The Blizzards, Mick Flannery and the Fun Lovin' Criminals.

Catch Jester on the 2FM Stage at Electric Picnic on Sunday, September 2.