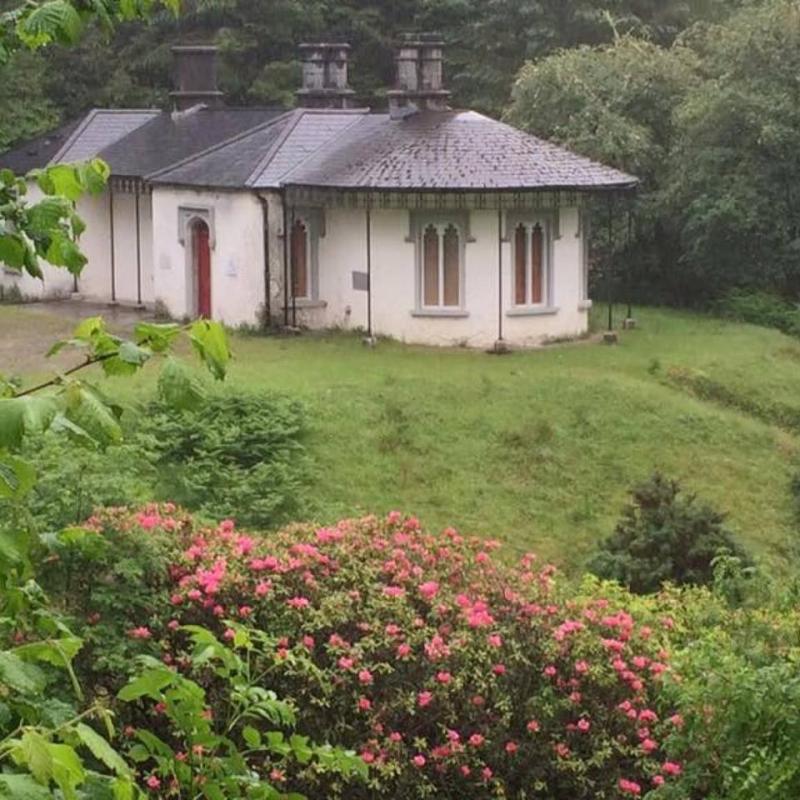 An historic 19th century shooting lodge in Glengarra Woods will open its doors to the public this Sunday in welcoming a group of writers as part of Heritage Week celebrations.

Built in 1872, the listed property was commissioned by Viscount Lismore, Cornelius O’ Callaghan, for use as a hunting and fishing lodge.

It was designed by well known architect John Nash whose other work can famously be seen on Regent Street and Regent’s Park in London.

The building was later used as a hostel however after 80 years, the doors on the historic property finally closed in 2012 leading to a spate of vandalism including much of the roof lead being stolen.

Thankfully the wider Burncourt community banded together to save the “architectural gem” and a number of conservation works have been carried out on the site over the last six years.

This Sunday the lodge will open its doors once more, allowing the public to view the restoration works to date and listen in on some woodland tales and short stories from the Mitchelstown Writers Group.

Light refreshments will also be served during the free event and all age groups are invited to attend and spend an enjoyable afternoon listening to the history of the woods and it’s folklore.