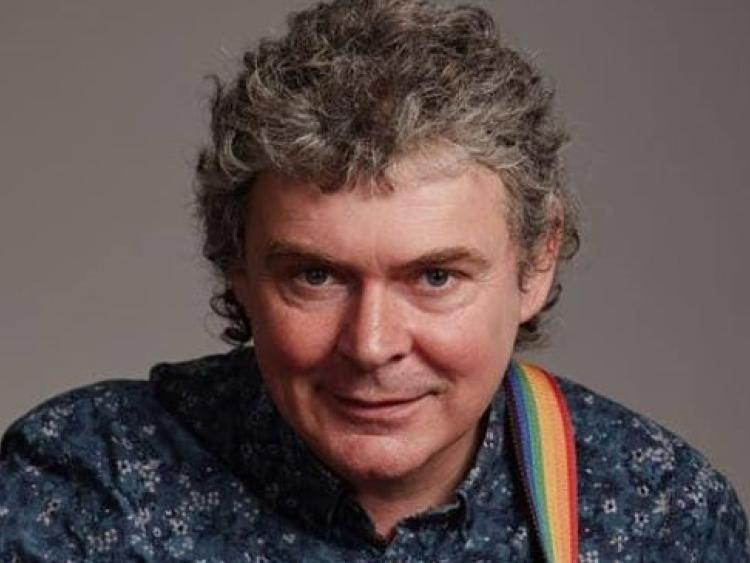 John Spillane will be one of the performers for the Emma Lacey Trust concert in Monroe.

Singer songwriter John Spillane and Des Dillon and Rattle the Boards are among the performers in the line up at the Monroe GAA Complex outside Clonmel for a gala concert to support a twenty three year old woman battling brain and spinal conditions.
The popular Cork man John Spillane has a strong Tipperary following while every performance of Des Dillon and Rattle the Boards in the area is eagerly awaited.
They will combine with other performers to raise funds for Emma Lacey, a former Moyle Rovers ladies footballer, who has endured six years of ill health after being struck with two crippling spinal diseases and last month underwent brain surgery.

The Emma Lacey Trust was launched in August and on Friday 28th September John Spillane, Des Dillon and Rattle the Boards, Mochoiri, the McGrath school of Dancing and Noel Joyce will combine to put on a great night of entertainment at the Monroe Sports Centre, at the Moyle Rovers GAA grounds.
Tickets are on sale at Marians in O'Connell Street (052 6123813), Clonmel, and on Ticketmaster.
"There is a great community spirit out there and the goodwill shown to Emma and her family has been uplifting and we are all looking forward to a really great night" said Paudie Everard, Chairman of the Emma Lacey Trust. The gala concert will feature a quality programme of entertainment with a very popular visitor to Clonmel John Spillane and the talented Des Dillon and Rattle the Boards among the top attractions.
John Spillane, who judged and performed at the recent busking festival in Clonmel, is always a welcome visitor to the area and Des Dillon and Rattle the Boards have a very big following.
The concert is being held as part of the fund raising drive to support Emma Lacey who was a member of the Mochori band two years ago when John Spillane picked the trad group as the winners of the busking festival in Clonmel. Emma has had five spinal surgeries in the last six years since she became unwell at seventeen years old and has recently undergone brain surgery.She faces another spinal surgery in the coming months.
The Emma Lacey Trust was established to raise funds to provide a downstairs bedroom/wetroom for Emma and to put a fund in place for future medical costs.