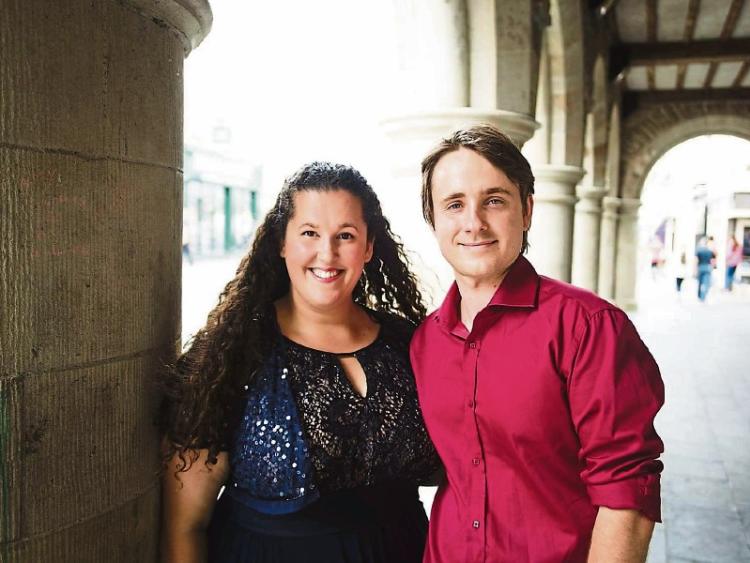 ‘Culture is catching’ is the motto as venues and public spaces across the island of Ireland open their doors to host a programme of free late-night entertainment, as part of an all-island celebration of arts, heritage and culture.

Now in its thirteenth year, Culture Night returns on Friday September 21st and Clonmel will come alive with nine separate events for young and old in eight different venues.

The theme of the river Suir is a thread linking several events.

LIT students Rachel Ray and Jack Allen will be showing their ‘Tales From The Towpath’ film at LIT campus which is a powerful reminder of the magic of the Suir Blueway.

This will be followed at 6pm by the first of three performances of ‘The Boatmen of Clonmel’, a short play based on the work of Clonmel poet and writer CJ Boland, whose 100th anniversary occurs this year.

The second performance will be at 7pm at The Coachman Pub on Parnell Street before the troupe proceed to Clonmel Workingmen’s Boat Club for the final 8pm performance.

Several grandchildren of CJ Boland will travel to Clonmel to attend the performance.

South Tipperary Arts Centre are coordinating three other events. There will be two exhibitions at the Arts Centre on Nelson Street: ‘Intruder – a Heart amongst the Rubble’ is in the main gallery where Shay Hurley’s extensive photographic archive on hidden aspects of Suir Island will be complemented with work by Theresia Guschlbauer and Eimear King.

The Arts Centre has invited rising stars soprano Kelley Lonergan and percussionist Alex Petcu to perform under the arches of the Main Guard at 8pm. This ‘classical busking’ set will bring you on a musical tour of the world with pieces from Japan, France, Spain and , Ireland.

The Main Guard is also host to Vincent Hannon, the artist and photographer who returns to the Chamber of the building with ‘A Portrait For Everyone’. The public are invited from 4pm to sit for a photographic portrait which they can take home for free.

Tipperary County Museum will hold a talk by architect Paul McNally on passive architecture at 7pm as part of their exhibition ‘S.T.A.G. 50’ celebrating the group’s past and present artistic members spanning 50 years.

At the Narrow Space Gallery on Mitchel Street, Culture Night will see the launch of the exhibition ‘Fragments From…’, a series of drawings completed by sculptor Catherine Greene during her time at the Centre Culturel Irlandais in Paris in 2017.

If you’ve been on the bypass recently, you’ll have noticed an installation on the Tesco roundabout. Two Clonmel artists, Maurice Caplice and Diarmuid Vaughan, have collaborated with the Clonmel public to create a vibrant structure of drawings.