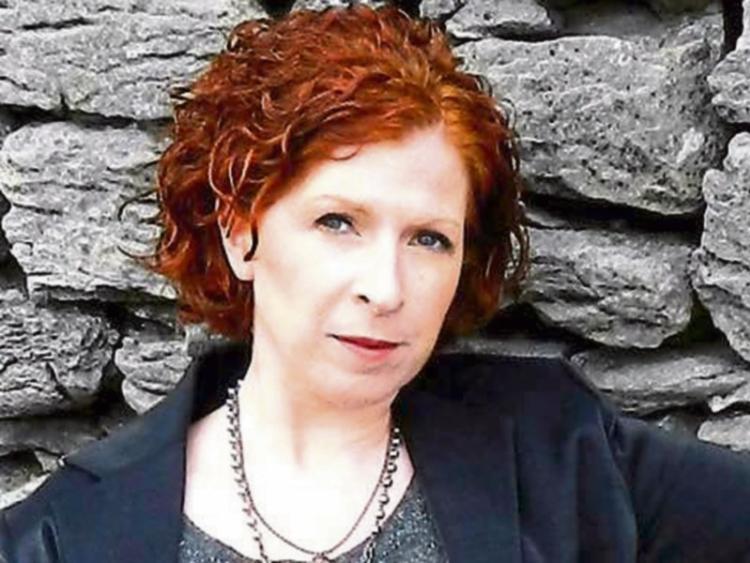 The members of the Keane family are the most naturalistic singers in the world -  Orlaith Keane is just that and she certainly has the Keane gene.

Being daughter to Matt and niece to Sean and Dolores has certainly been an influence on her, but Orlaith is carving out a niche for herself that defines her as an artist in her own right.

Growing up in Caherlistrane surrounded by the aforementioned and her grand-aunts, Sarah and Rita, was like growing up in an ongoing masterclass of singing and performance.

“Masterclass” might be too formal a word to use though, as music is more like a way of life to Orlaith and the rest of the Keane family.

As you might expect, Orlaith began singing at an early age but it wasn’t until Matt asked her to put a track on his first album, “Out in the Fields”, that she began to take her singing more seriously.

After these first tentative steps into recording and performance, and with a very positive response from both critics and listeners alike, Orlaith again collaborated with Matt on his second album, “Pictures in Time”.

This time though, Orlaith had much more of a role to play by adding 7 tracks to the album.

Unsurprisingly this album gained high praise and brought Orlaith more into the limelight. Following the release of this album Orlaith and Matt performed regularly together in concert around the country and still do when the opportunity arises.