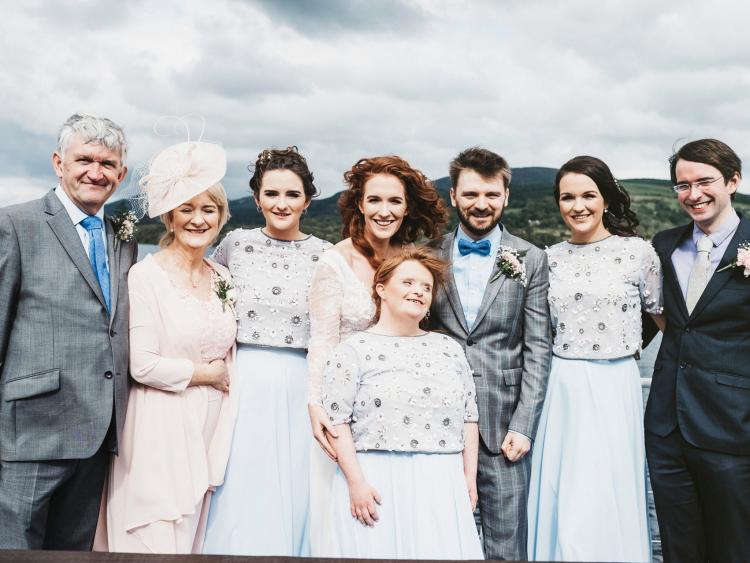 A special fundraising concert in aid of the development of Pallasgreen Community Centre will take place in the University Concert Hall Limerick on Friday October 5th at 8pm.

The Ryan family, Pallasgreen, who performed at halftime of the minor final in Croke Park, on All Ireland Hurling Sunday, will reprise their performance at the concert.

Joining the Ryan family in the first half of the concert will be the children of the parish in a newly written pageant as well as Mulcair Riverdance performers.

Also joining the line up of performers will be 13 year old Feis Ceoil winner Lucia Murphy as well as local storyteller Jimmy stokes.

In the second half of the concert four piece classical/ trad band ‘STRUNG’ will perform numbers from its highly acclaimed first album as well as new pieces to be included in a forthcoming album.

The band has performed all over Ireland, north and South, in the United states and Europe and recently played in Cork City Hall for the visit of Prince Charles and Camilla. Maria Ryan is the Limerick member of the band and is joined by Lucia McPartlan, Ballina, Tipperary, Sean Warren, Dublin and Cormac McCarthy, Cork.

Tickets are available from the box office at ul.ie, from Michael Ryan 0872921322 or from any member of Pallasgreen/ Templebraden Community Council.