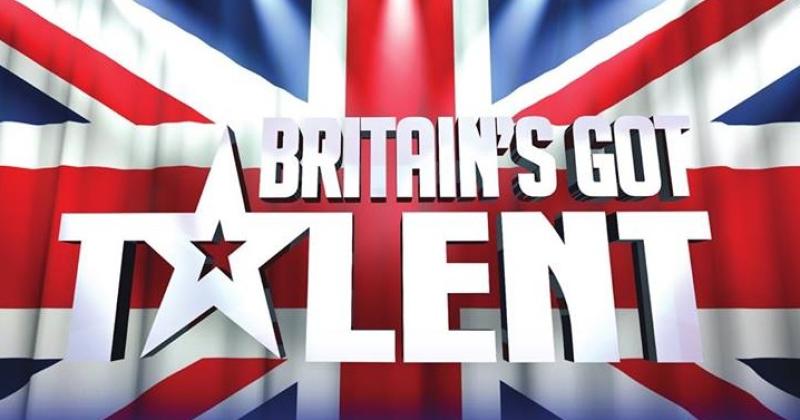 This year the Britain’s Got Talent team is coming to Tipperary on Wednesday 21st November at the Thurles Shopping Centre between 3 and 7pm.

So if you think you’ve got a talent which can impress and entertain, now is the time to show us what you’ve got. Successful acts will then be in with a chance of securing a place at one of the judges’ auditions in 2019.

The show is open to any performer of any age, with any talent - all you need is a skill and star quality which you think will impress. Anything goes from magicians to comedians, drag acts to singers and acrobats to animal stars.

Executive producer Charlie Irwin said: “Britain’s Got Talent 2018 was a fantastic year for talent full of variety with, for the first time ever, a Comedian winning the show. We were left in stitches by runner- up Robert White, we were wiggle winning in the final with Reggae star Donchez Dacres, the incredible acrobats The Giang Brothers left us speechless and the laughs were endless with the hilarious winner the Lost Voice Guy. Now, we can’t wait to see what talent you’re ready to bring to the BGT stage in 2019. Anyone can apply - there is no age limit and we are looking for all kinds of talents. So, if you feel you have something special to show us, no matter what it is, then make sure you apply, you never know where it might take you!”

Thinking about auditioning for Britain's Got Talent? Take some advice from one of last year's finalists @gruffydd_wyn. Send us your audition video via WhatsApp to 07880 394428. It could change your life!#BGT #TuesdayThoughts pic.twitter.com/mbMD77LhrQ

Following his BGT win, Lee Ridley, also known as the Lost Voice Guy, sold out his entire Edinburgh Fringe run and had to add on extra performances. In 2019 Lee will be setting out on a UK tour, he is currently writing the second series of his popular Radio 4 sitcom Ability and has been commissioned to write about a book about disability.

Since being crowned the winner of Britain’s Got Talent 2017, Tokio Myers has co-produced the Artists for Grenfell charity single in support of The London Community Foundation, has released his debut album Our Generation, the biggest classical crossover of 2017, and won the award for Breakthrough Artist of the year at the Classic BRIT Awards 2018. He’s currently working on new music.

BGT 2014 winners Collabro have had a No. 1 album and Calum Scott, Simon’s golden buzzer in 2015, was the first ever Britain’s Got Talent contestant to be nominated for a Brit Award for his single Dancing on My Own.

Previous BGT Series 9 semi-finalist, Sheku Kanneh-Mason, who was part of the classical band The Kanneh-Masons, went on to win the BBC's Young Musician of the Year 2016. Since appearing on BGT, Sheku has performed at the BAFTAs, the BBC Proms and the wedding of Prince Harry and Meghan Markle.