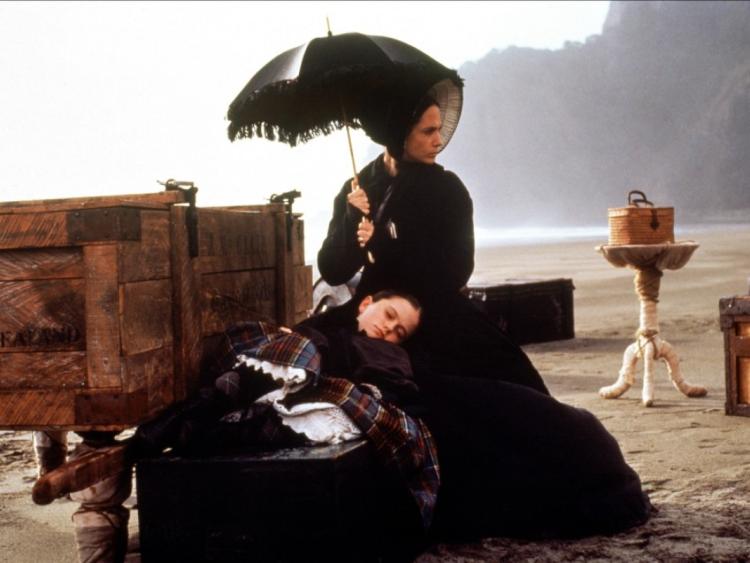 The Source Film Club presents a screening of the 1993 Oscar-winning drama The Piano this October so if you’ve never seen this film on the big screen this is your chance to do so now.

Set in the 1850s the film tells of Ada (Holly Hunter), a mute Scottish woman who moves to New Zealand with her young daughter Flora (Anna Paquin) for an arranged marriage to wealthy landowner Stewart (Sam Neill). Ada struggles to adapt to married life with a man she has no real feelings for but finds consolation and joy in playing her piano which she has brought with her.

When Stewart sells the piano to a neighbour named Baines (Harvey Keitel), Ada becomes inconsolable. Baines eventually offers her a chance to be reunited with her piano if she will give him lessons. However, as Ada and Baines grow closer in the course of her visits to him, their relationship proves to have dire consequences.

The Piano will be screened in the Source Arts Centre in Thurles on Wednesday, 31st October at 8pm. Tickets: €9/ €5.

For more information please contact the box office on 0504 90204 or visit www.thesourceartscentre.ie

To read more about what's on in Tipperary visit here.