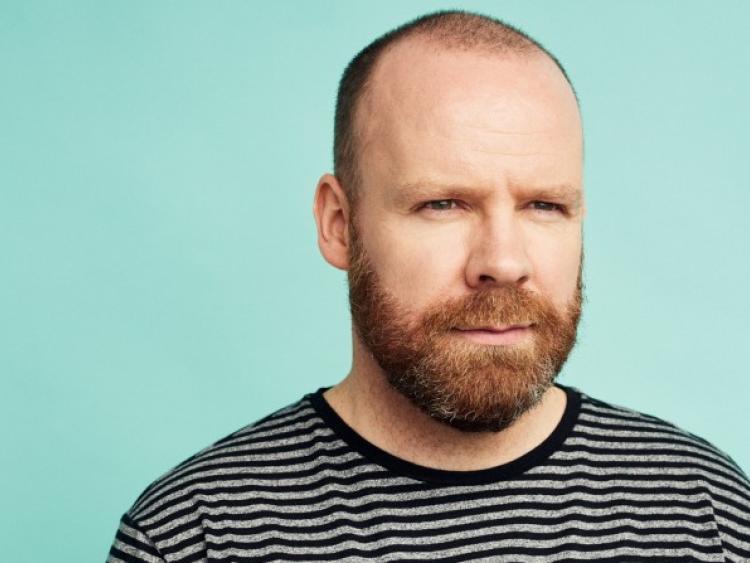 Fresh from a sell-out tour, the star of BBC's ‘The Blame Game’ and ‘Soft Border Patrol’, Neil Delamere, returns to The Source with a brand new show this December.

The much loved comedian, broadcaster and columnist thinks he has that whole "illusion of control" idea sussed with his latest show Controlled Substance. But then again he would think that, wouldn't he?

Lightning quick, sharp as a tack and riotously funny, Delamere is sure to have audiences rolling in their seats.

One of the top acts working in the Irish comedy scene today, the Offaly funnyman is well-known to audiences for his regular television appearance on RTE and the BBC, as well as his sell-out, stand-up tours.

Delamere returned to the Edinburgh Fringe Festival this year where his shows garnered rave reviews, including a coveted five stars from The Scotsman, the premier broadsheet reviewer at the event, who described him as “a master”.

As well as touring Controlled Substance this Autumn, Delamere will also be making a welcome return to TV screens as part of a new series of Soft Border Patrol, the BBC Northern Ireland mockumentary set along the border, post-Brexit. In the show Neil plays head of IT, Niall Sweeney, whose pronouncements on border issues became a viral hit this summer, racking up more than two million views online.

A seasoned television performer for many years, the Offaly born comedian will also make a weekly return to TV screens this October in the 14th season of the ever-popular topical news and current affairs panel show The Blame Game on BBC Northern Ireland. He will also star in BBC Scotland’s first television broadcast of the long-running radio comedy show, Breaking the News.

On radio, Neil recently made his debut on BBC Radio 4’s legendary Newsquiz.

Neil Delamere plays The Source Arts Centre Thurles on Saturday 29 December at 8pm. Tickets are on sale now and cost €25. Patrons are advised to book early to avoid disappointment as previous appearances by Delamere at The Source sold out in record time.

To book tickets visit www.sourceartscentre.ie or www.neildelamere.com/gigs for tour listings and bookings.