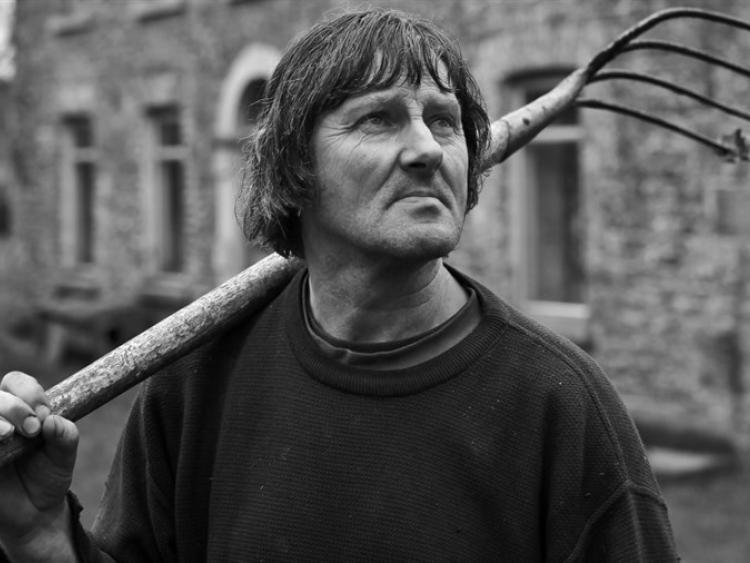 Feargal Ward’s documentary film The Lonely Battle of Thomas Reid follows the story of North Kildare farmer Thomas Reid who for some years now has been resisting all attempts by his neighbour to acquire his land. His neighbour just happens to be the giant technology firm Intel.

Reid, an eccentric who lives alone in a grand 18th century house which has been in the family for generations turned down the offer of a huge sum of money from Intel to buy the land.

The multinational company, wishing to expand its business in the region then enlisted the help of the IDA in an attempt to force Reid into selling and since then Reid has been to the High Court and Supreme Court in a desperate bid to defend his home against a Compulsory Purchase Order.

A modern David and Goliath story about a simple cattle farmer standing up to big business, Ward’s film highlights the threat facing some peoples’ livelihoods in the cause of economic progress.

The Lonely Battle of Thomas Reid will be screened in the Source Arts Centre in Thurles on Wednesday, 14th November at 8pm.

Tickets: €9/ €5. For more information please contact the box office on 0504 90204 or visit www.sourceartscentre.ie