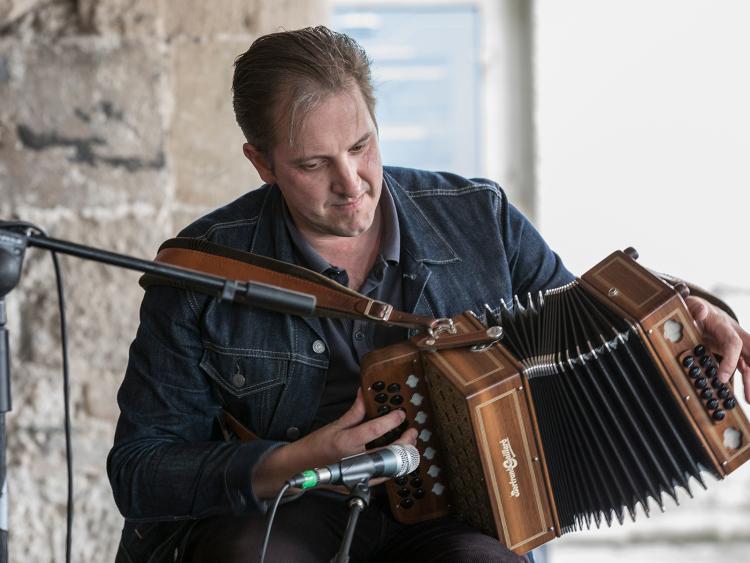 Trad supergroup Danú is making a welcomed return to Clonmel in County Tipperary for the first time in ten years.

The most local of the group members is Benny McCarthy, a native of Dungarvan who lived and worked in Clonmel for a time.
He has been associated with traditional music in Clonmel since his involvement with the Knocknagow Ceili Band in the early 90s.

In the early days Danú the group played at Lonergan's in 1997 and Benny continues to play at the pub since it re-opened.

He is well known for his collaboration with Des Dillon the Teac a Bloc show and Rattle the Boards.

“We are looking forward to playing Clonmel again,” said Benny.