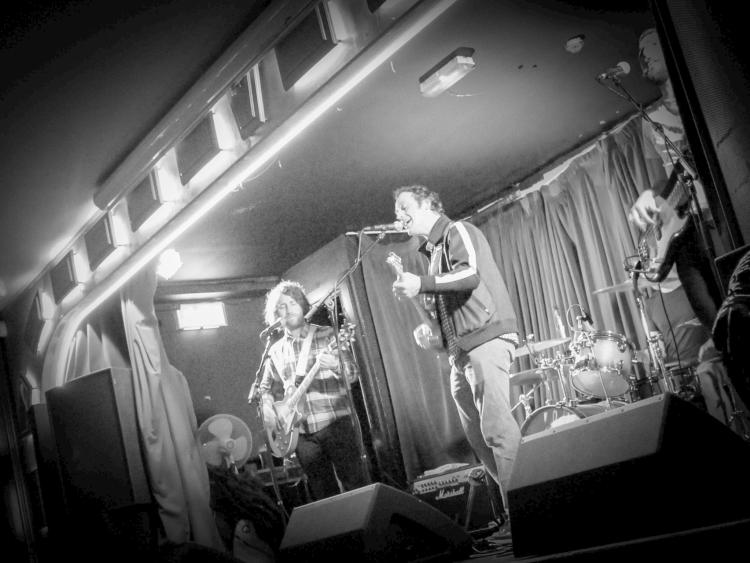 Thurles songwriter Barry McLoughlin is hoping to create a Christmas classic following the release of his latest single Here We Go Again with all proceeds from the sale of the song going to the national children's ambulance service BUMBLEance.

“I only have full admiration for the service that BUMBLEance provides, that is to take the fear and stress of an ambulance journey away from the child. Its the world's first children's interactive ambulance service and I think it's great,” said the Thurles based singer who performs under the stage name Locklin.

His latest release, the upbeat festive tune Here We Go Again was originally written during Christmas 2007. However following the success of his EP release earlier this year, the songwriter was inspired to release his feel good festive tune for charity.

Having previously played Electric Picnic on two occasions with The Rumours, Locklin released his debut EP Never Forget to much positive feedback in August, with the debut single Two Shining Lights receiving airplay on numerous radio stations around the country including 2XM.

Here We Go Again is currently available to download on Google play and iTunes/Apple here with all proceeds going to BUMBLEance.

Locklin will play an acoustic set at the Source Arts Centre Thurles on December 21 at the Seskin Lane Christmas party.