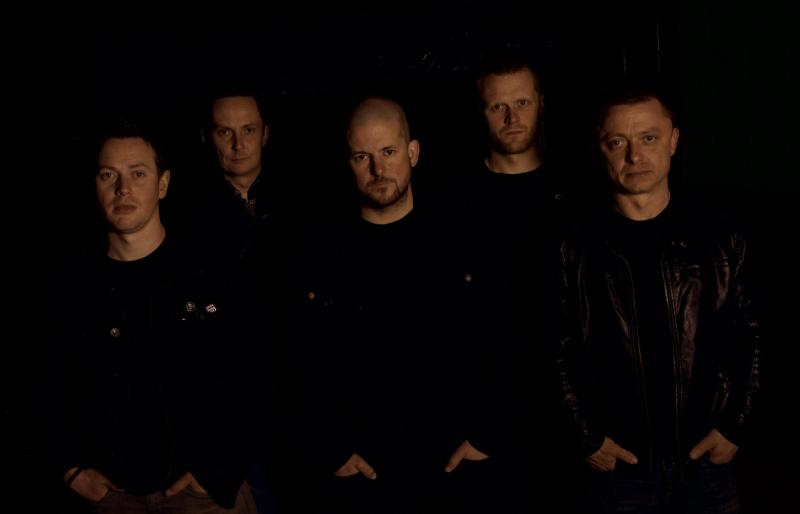 Thurles band Jester have announced a 2019 release date for their debut album Shadows Need A Light coinciding with a nationwide tour including appearances at venues in Dublin, Tipperary and Cork.

The Thurles based rock outfit are delighted to announce details on their upcoming debut album which will receive its official launch by Velvet Moron Records on March 15, 2019.

The highly anticipated album features tracks including Sea Saw, Little Run Down as well as their latest release In The Meantime.

Soon after signing to Velvet Moron, Jester were added to the bill on the 2FM stage at the famed Electric Picnic after taking part in The King Kong Club Battle Of The Bands at the East Side Tavern in Dublin.

Closer to home the group were also added to the bill at Féile Classical, as well as headlining a number of shows themselves throughout Ireland and supporting acts including The Stunning and Britpop legends Cast.

Tickets for Jester’s Thurles show cost €12 and are available now online at www.thesourceartscentre.ie or by calling the box office on 0504 90204.

In the meantime you can catch Jester this Christmas in Hickey's Thurles on Friday, December 28.