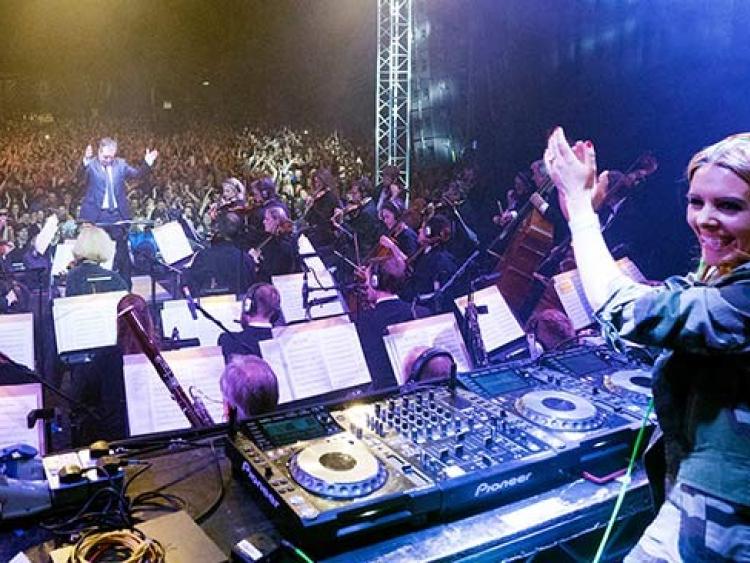 DJ Jenny Greene has been unveiled as the first act to perform at the Live at the Docklands concert series in Limerick in 2019.

The 2FM DJ will perform alongside the RTE Concert Orchestra as part of a new concert series over the June Bank Holiday weekend taking place at the Limerick Docks.

The collaboration between the DJ and the 48 piece orchestra debuted to considerable acclaim at Electric Picnic in 2016, performing live versions of 90s club classics.

Jenny Greene and the RTÉ Concert Orchestra will also be joined on stage in Limerick by some very special guests.

Tickets for the concert are on sale now from www.dolans.ie. The gig will take place on Saturday, June 1.