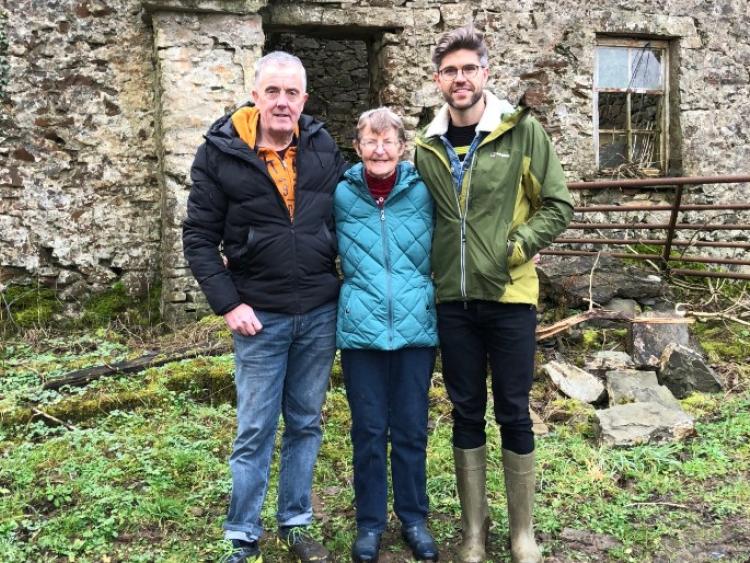 TV presenter Darren Kennedy is calling on the premier county to back him in the fight for the 2019 glitterball trophy on RTE’s Dancing with the Stars.

“I spent many weeks of my summer holidays and Christmas breaks down in Tipperary on the family farm. My dad was born in Knockfune near Kilcommon so there was always a very strong Tipp connection in my house growing up,” says the Dublin born stylist during a quick break in his rehearsal schedule.

And despite having zero dance experience, the TV presenter scored a solid 16 points from the judges for his tango in the first episode of the series partnered with 2018 champion Karen Byrne.

“The highlight of every day is sitting down for lunch with Karen - we bonded over our love of food immediately,” he says, adding that he’s also clicked with country music star Cliona Hagan.

“We’re all having so much fun and that for me is what it's all about. I got on really well with Cliona from the start, Eilish O’Carroll is great and Fred Cooke is an absolute gentleman.

“I’m not planning on a change of career or anything from taking part in the show but I wouldn’t mind getting added to the guest list for a few more weddings because of my dancing ability.”

Having been training for the show since December, Kennedy says he's now fighting fit despite battling a bad case of food poisoning just weeks before the programme began which saw him lose nearly a stone in weight after taking part in a charity trip with the Hope Foundation.

"Dancing in front of a live audience of 300 or so people in the studio is okay but the thought of everyone tuning in at home is daunting. Its terrifying but exhilarating," he admits. 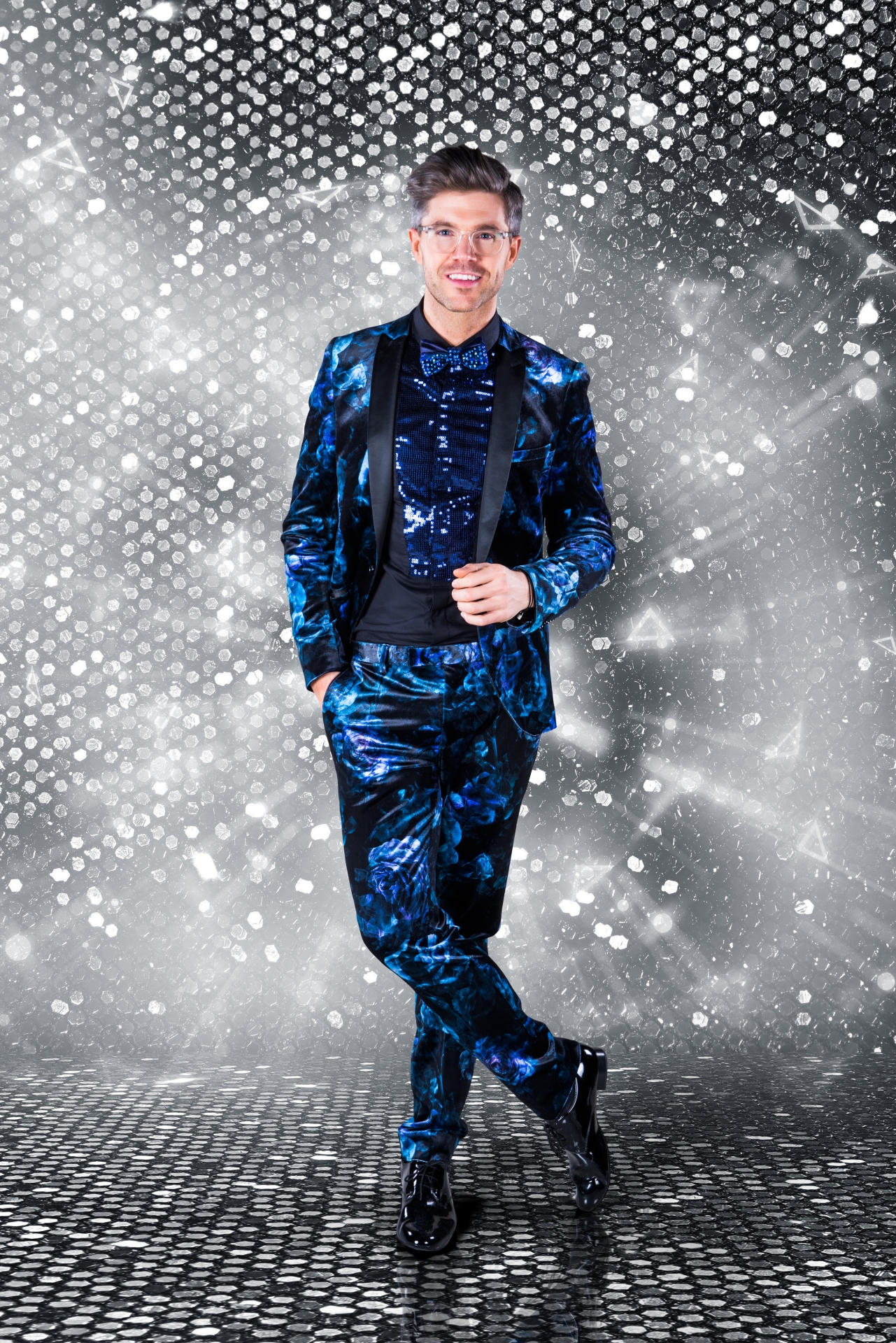 To date all 11 contestants, including Fair City star Clelia Murphy, Peter Stringer and Mairead Ronan, have performed live on the show but eliminations will only begin on Sunday night's episode.

“I have no dance experience at all, zero, but I don’t like to compare myself to the other contestants because there are some with previous experience so I focus on the competition being with myself. I want to see myself improving and making progression each week.”

“I think that’s also what the audience want to see too. You want to see someone putting in the work and getting better.”

To vote for Darren text 53125 when voting lines open during Sunday night's show.

Dancing with the Stars airs every Sunday at 6.30pm on RTÉ One.