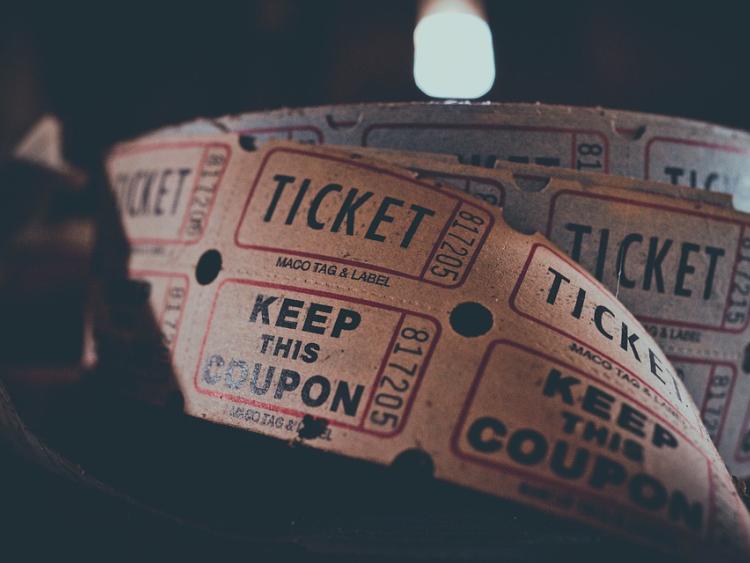 Moyne Drama Group will take to the stage with their 2019 production of the hilarious Ray Cooney comedy Out of Order on Thursday night, January 24 and running until Sunday, January 27 in Moyne Community Centre. Tickets will be available on the door priced at €12 and concessions are available for OAP’s and children.

Dancing in The Premier Ballroom Thurles on this Sunday, January 27.  Dancing to Catriona is from 8.30pm to 11.30pm and the admission price is €9.  Tea served at 10pm.

Fethard Players production of the hilarious comedy, 'It's The Real McCoy’, will be staged in the Abymill Theatre from Tuesday, January 29, to Saturday, February 2, and booking is now open from 085 2338513

A variety concert in aid of Tipperary Living Links will take place at Nenagh Arts Centre on Friday, February 1, 2019. This is me - an evening of  song and dance will include performances by local groups and musicians including The Musical Theatre Academy Nenagh, Slow Seas, Sarah Lynch and Niamh Chadwick. Tickets are €10 and are available from  Nenagh Arts Centre on 067 34400. Doors open 7:30pm. Show starts 8pm.