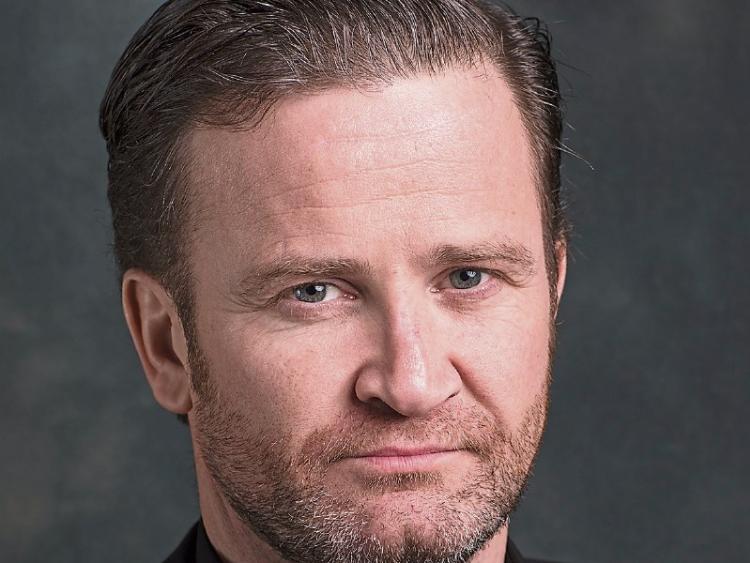 Auditions were held last Sunday, January 27, in The White Memorial Theatre, Clonmel for St. Mary's Choral Society's next production "All Shook Up".

With thirty-seven members auditioning, the audition panel had their work cut out for them.

All Shook Up is a 2004 American jukebox musical with music by Elvis Presley and a book by Joe DiPietro.

The story is based on William Shakespeare's 1602 play "Twelfth Night"

Clonmel native, Emma Sunderland is taking over the job of the society's leading lady this year by playing the part of Natalie,  a young mechanic who is dreaming of love and adventure.

Joe Sheehan returns to the stage playing the part of Denis, an awkward, yet lovable geek.

Natalie's widowed father Jim will be played by the society chairperson Diarmuid Vaughan, while Michelle Smith takes on the role of Sylvia, the owner of The Honky Donk and mother to Lorraine who will be played by Sadhbh Treacy.

The sexy and sassy Miss. Sandra will be brought to the stage by Fethard native Sinead O'Donovan.

Olwyn Grogan is in charge in All Shook Up by portraying Mayor Matilda, a strong, domineering and unreasonable woman.

Her son Dean, a good looking military school student will be acted out by Luke Condon and her loyal yet speechless sidekick Sheriff Earl will be played by Clonmel favourite George Barry.

All Shook Up will run from the April 6 to  13    in the White Memorial Theatre.

Ticket information will be announced in the coming weeks on the society's Facebook page and also in The Nationalist.

Chorus rehearsals are already underway but anyone who is interested in joining the society for this production are invited to come along to rehearsals on Wednesday in The White Memorial Theatre at 8pm.