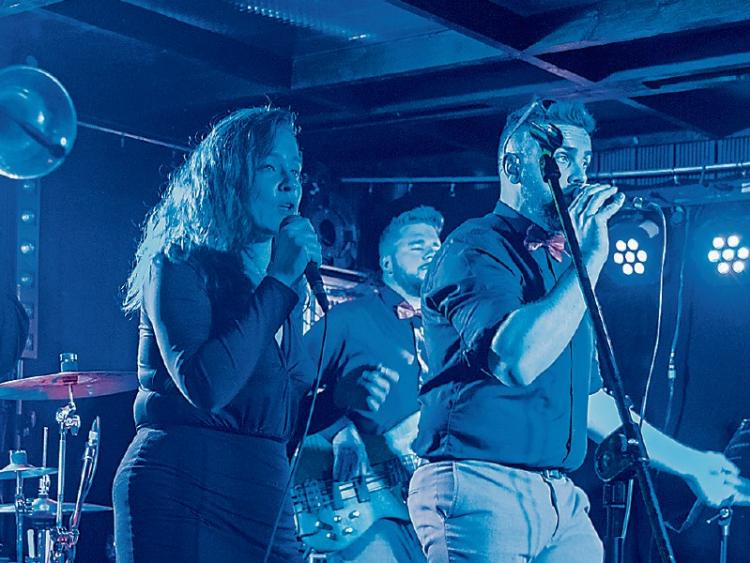 The Pearly Whites will be one of the big attractions

It’s that time of the year again and one of the major social highlights of the year is on the way.

The fantastic annual charity gig is on Friday, February 15   and it promises to be a night of outstanding  music by some of the south east’s best live bands around, where they will join together live on stage for one night only.

The superb  Wahey’s, Supersoul Machine and The Pearly Whites promise to have the dance floor full for the night as all three bands promise to play as many crowd pleasers as possible.

All three organisations will benefit enormously from all monies raised.

Over the last number of years this renowned annual event has raised in excess of €30k, which has made a massive difference to all recipient charities.

“Music on the night will be kind be provided free of charge by  the Pearly Whites, the Waheys and Supersoul Machine and the Clonmel Park Hotel are only too delighted to be involved for another year as sponsors of this event”, said Laura Jones,  Sales  and Marketing manager for the hotel,which has supported the charity gig  for the last seven years.

Organiser William Burke, a Clonmel man and now manager of the Shearwater hotel in Galway,  said the three beneficiaries of this year's event were all very worthwhile causes and he called on the public to support the event as they have done over the years.

Tickets for this event are available from the main hotel reception desk.

For more information call the Clonmel Park Hotel on 052-6188700 or check out www.clonmelparkhotel.com