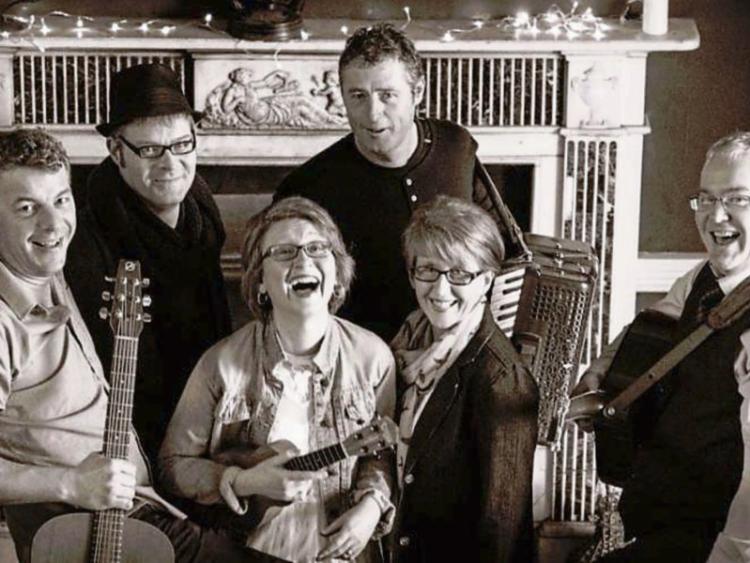 The well loved and talented local band The Cedartowns will play  Clonmel Folk Club on Tuesday, March 5, at the Coachman Bar, Parnell Street.

Tickets are priced at  €10 and are available from the club website,  Clonmel Arts Centre, Ger Ambrose Jewellers, Clonmel and the Coachman Bar.

The Cedartowns are a roots/Americana infused sextet from Tipperary  who formed in 2013.

Their seasoned voices, original lyrics and wonderful arrangements weave seamlessly together to give a rich sound with the blood harmonies of sisters Mary and Michele being the golden thread that runs throughout.

In their five short years they have been together, The Cedartowns have played to sold-out venues, received critical acclaim and launched their debut EP Shelter.

This band is only getting started on their journey to success.

What others say about the Cedartowns -

“The combined result is a cornucopia of roots, café and country songs”

“One moment we were transported by the music to the cafés of Paris, at other times to the taverns of Madrid, then across the Atlantic to the Appalachian mountains...”