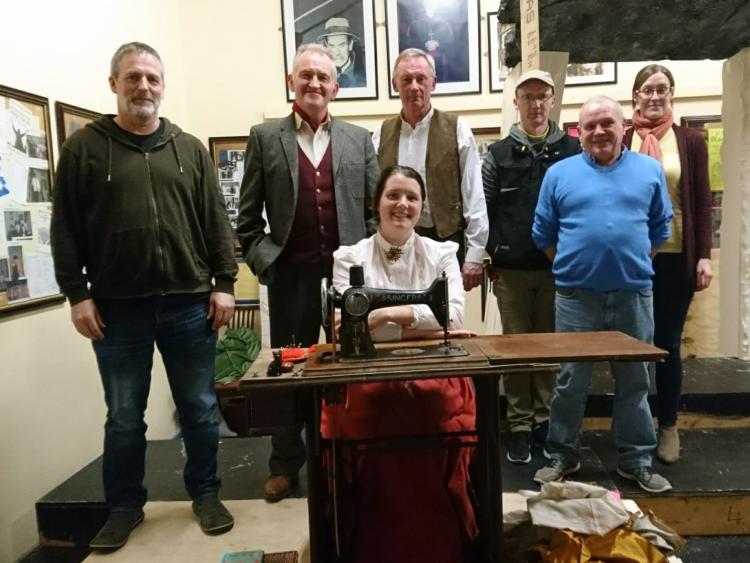 The festival will be held in St. Michael’s Community Centre, Holycross, from March 22 to March 30 when groups will bid for the Tipperary Star cup in the confined section and the Tipp FM trophy in the open category.

Festival Director is Mr Donal Duggan and a dedicated committee have been working diligently to maintain the proud traditional status of the Abbeysiders in this great festival featuring the country’s top drama groups staging some of the world’s finest drama.

The adjudicator is distinguished Australian thespian, Mr David Scott, who is highly valued as an actor and practitioner of theatre and film around the world.

He has worked extensively as a professional actor in both Australia and Ireland on television, stage and film, appearing in programs such as All Saints, Water Rats and Home and Away in Australia, and The Clinic, Fair City, The Tudors and Game of Thrones since arriving in Ireland in 2004.

Company D has produced many critically acclaimed shows since its foundation in 2006, twelve of which David has written, and is one of the most highly regarded independent theatre outfits in Ireland.