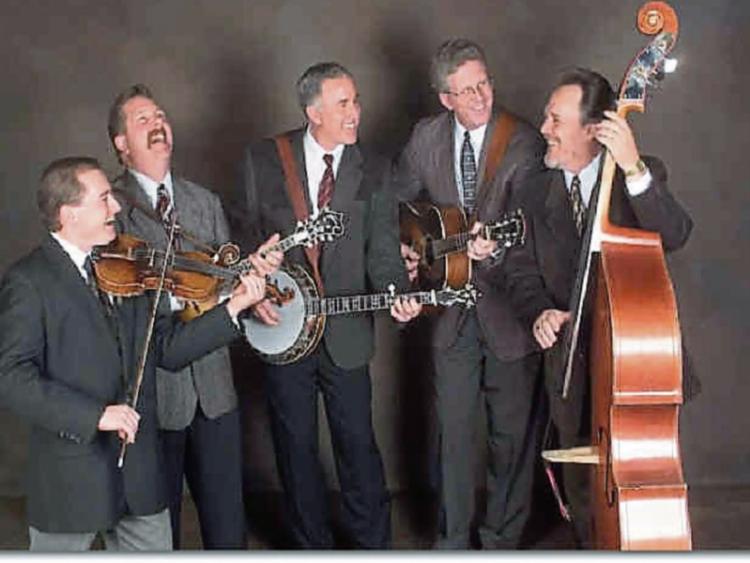 It's all of thirty years ago since Kenny Pabst and Doug Elrick got together to play the music they loved - this was the start of High Plains Tradition.

In the intervening year, HPT has become a highly sought-after band at festivals and concerts alike.

Their music is rooted in the 'traditional' with a special flair all of their own.

Doug Elrick is one of the finest songwriters and mandolin players this side of the Mississippi while Ron Lynam is one of the most acomplished banjo players in the west.

Steve Gilmore plays hard-driving guitar and he can hit the vocal harmonies that are the mainstay of the band.

Kenny Pabst is the heartbeat of the band with his rock solid bass, keeping the train on track.

High Plains is blessed to have five members who can all sing - one of the band's many attributes that keeps the fans coming back.

Don't miss them for what promises to be another superb gig at Clonmel Folk Club at the Coachman.